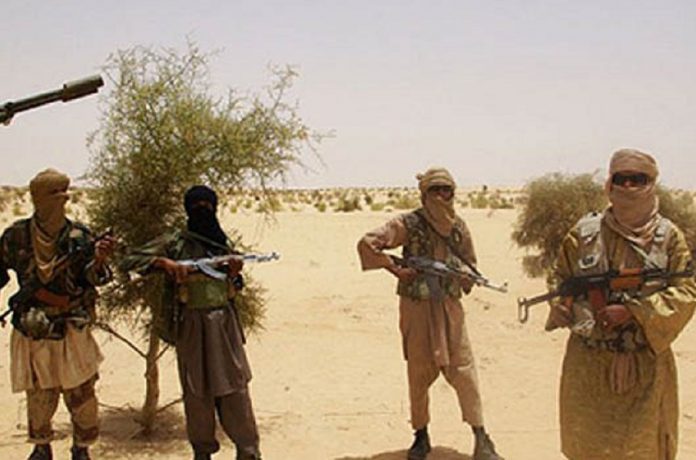 A woman whose name was given as Hussaina Umar Tukur, her son, Al-Ameen and three other victims who were kidnapped by bandits last May in Katsina state have regained their freedom after spending 66 days in captivity.

It was learnt that the victims regained freedom after the family of the woman paid a ransom of N2.5m to facilitate her release and that of her son.

Residents said that the bandits thereafter promised to release Hussaina and her son to her family at a location in Batsari on Friday evening.

It was further learnt that a member of Hussaina’s family who went to the location to pick her, however, met three other victims who were also released along with her.

The family member who pleaded anonymity said the bandits released the other victims on compassionate grounds.

He gave the names of other freed victims as Zainab Bello, Muhammad Bello and Yakubu Bello.

An opinion leader in Batsari also revealed on Sunday that Hussaina and other freed victims joined their families over the weekend.

The leader, who also pleaded for anonymity, said that apart from Hussaina who was from Batsari, other freed victims were from the surrounding communities.

The spokesman for the Katsina Police, SP Gambo Isah, has yet to react to enquiries sent to him about the development.