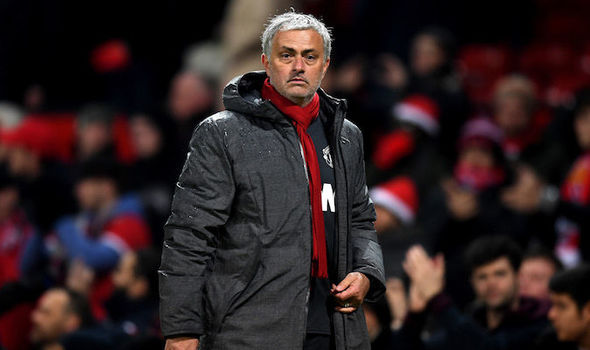 Phil Neville feels the criticism directed at Manchester United manager Jose Mourinho has become “personal” though he believes the under-fire boss can handle it and turn the situation around at Old Trafford.

Mourinho was reportedly set to be sacked regardless of Saturday’s result against Newcastle United but those rumours were dismissed by the Red Devils prior to their stunning Premier League comeback in Manchester.

The 55-year-old Portuguese â€“ who has continued to cut a glum and frustrated figure â€“ has dominated headlines amid reports of a fractured relationship with star midfielder Paul Pogba and dressing-room unrest as United sit seven points off the pace.

“I think Jose is still someone that I look up to and admire because managers go through tough times,” said Neville, who won six Premier League titles and the Champions League among other trophies during his time at United.

“I’ve been sacked twice and it hurts when people level things at you, in defeat or at bad times, it can get personal and maybe some of it has got personal with Jose.

“I agree with Jose. I think there is a bit of a manhunt out there – everyone seems to be looking at him. I think they’ve got the right man who can handle that sort of situation.”

“It’s all or nothing. You can’t go fighting a war on your own, you’ve got to fight it together and I think that would be the biggest thing about Saturday – all of a sudden everyone came together.” 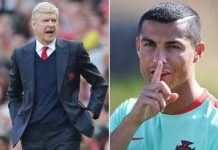