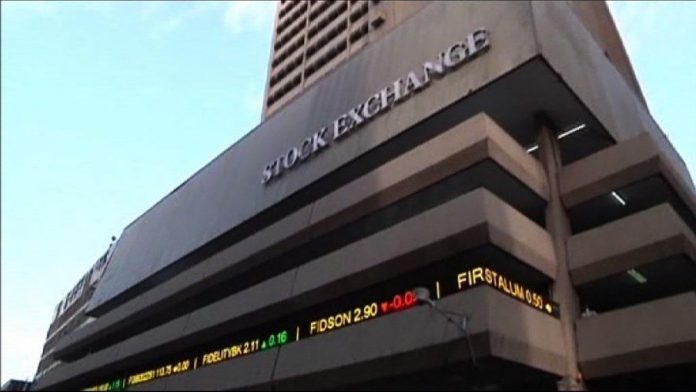 Nigerian stock market lost N153.6bn at the start of the week after the market capitalisation, which opened at N14.62 trillion, bowed to N14.46 trillion.