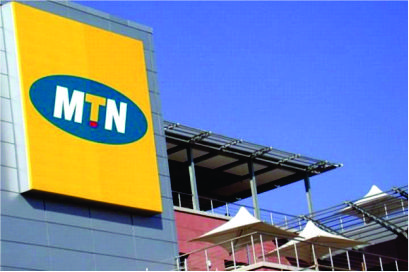 The federal government may review the 700MHz spectrum license sale following the ongoing probe into the activities of National Broadcasting Commission (NBC).

It would be recalled that Emeka Mba, director general of NBC was on Monday arrested by the Economic and Financial Crimes Commission (EFCC) for allegedly operating a secret account into which about N17billion out of N34 billion paid by MTN Nigeria for the 700MHz license was kept.

Part of the reasons for his arrest was a petition written by some aggrieved broadcast and telecoms industries players to EFCC alleging that Mba contravened due process in the spectrum sale to MTN, according to a source.

The Frequency Management Council (FMC) is already reviewing the spectrum sale and the ongoing probe of NBC may provide the ground for its cancellation, according to a top government official source.

The FMC which has a representation from the ministries of science and technology and communication was said to have given NBC the nod to sale the spectrum to MTN during twilight of Goodluck Jonathan administration.

But some telecoms and broadcast firms who felt the deal was not transparent later kicked against the sale when the President Muhammadu Buhari administration came on board.

Later NCC also voiced out it disagreement with the sale.

The firms, on their part, alleged lack of transparency in the sale to MTN while the NCC said the spectrum should have been auctioned by it not NBC.

“We do not intend to join issues with them but we intend to avail ourselves of existing mechanism for arbitration and mediation through the Frequency Management Council,”  Prof Umar Danbatta, executive vice chairman, NCC had said recently.

MTN spokesperson could not be reached yesterday but a top official in the country said the company had nothing to fear as it did not breach any Nigerian law in getting the license.