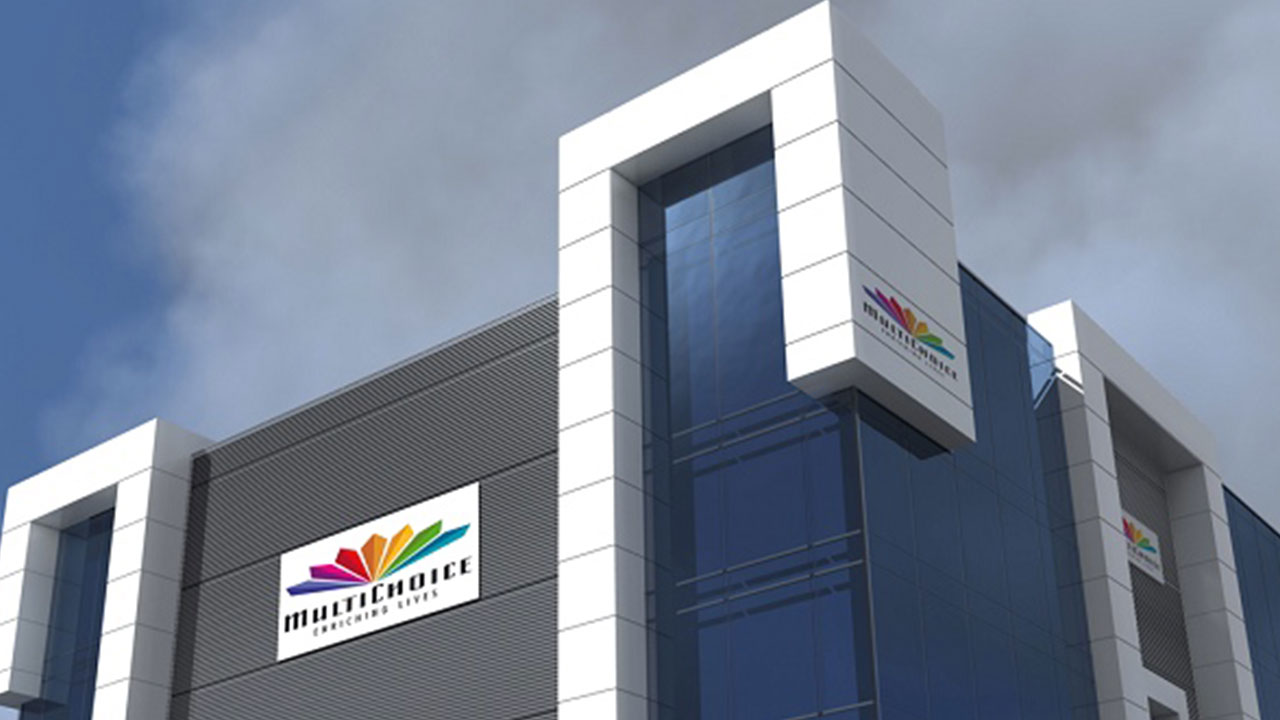 MultiChoice Nigeria Limited is in serious trouble following accusations that the company intentionally refused the Federal Inland Revenue Service (FIRS) access to its servers for audit to determine the number of its subscribers and actual income.

And as a result, the FIRS have appointed some commercial banks as agents to recover the sum of N1.8trn from the company accounts as taxes owed the country.

In a statement signed by the Executive Chairman, Muhammad Nami and released on Thursday, the FIRS said the decision to appoint the banks as agents and to freeze the accounts was as a result of the group’s continued refusal to grant FIRS access to its servers for audit.

READ ALSO: Why pay-as-go model will not work in Nigeria – MultiChoice

“The companies are involved in the under-remittance of taxes which necessitated a critical review of the tax-compliance level of the company,” the statement added.

The statement explained further that the group’s performance does not reflect in its tax obligations and compliance level in Nigeria.

It added, “The level of non-compliance by Multichoice Africa (MCA), the parent Company of Multichoice Nigeria (MCN) is very alarming. The parent company, which provides services to MCN has never paid Value Added Tax (VAT) since its inception.

“The issue with Tax collection in Nigeria, especially from foreign-based Companies conducting businesses in Nigeria and making massive profits is frustrating and infuriating to the Federal Inland Revenue Service (FIRS).

READ ALSO: Why we decided to open all our channels – MultiChoice

“Regrettably, Companies come into Nigeria just to infringe on our tax laws by indulging in tax evasion. There is no doubt that broadcasting, telecommunications and the cable-satellite industries have changed the face of communication in Nigeria.

“However, when it comes to tax compliance, some companies are found wanting. They do with impunity in Nigeria what they dare not try in their countries of origin.”

The statement further confirmed that Nigeria contributes 34 per cent of total revenue for the Multi-Choice group.

The next to Nigeria from intelligence gathering is Kenya with 11 per cent, and Zambia is in 3rd place with 10 per cent.

The rest of Africa where they have a presence accounts for 45 per cent of the group’s total revenue.

Under FIRS powers in Section 49 of the Companies Income Tax Act Cap C21 LFN 2004 as amended, Section 41 of the Value Added Tax Act Cap V1 LFN 2004 as amended and Section 31 of the FIRS (Establishment) Act No. 13 of 2007, all bankers to MCA & MCN in Nigeria were therefore appointed as Collecting Agents for the full recovery of the aforesaid tax debt.

The statement added, “In this regard, the affected banks are required to sweep balances in each of the above-mentioned entities’ accounts and pay the same in full or part settlement of the companies’ respective tax debts until full recovery.

The Executive Chairman, FIRS concluded that it is important that Nigeria puts a stop to all tax frauds that have been going on for too long.