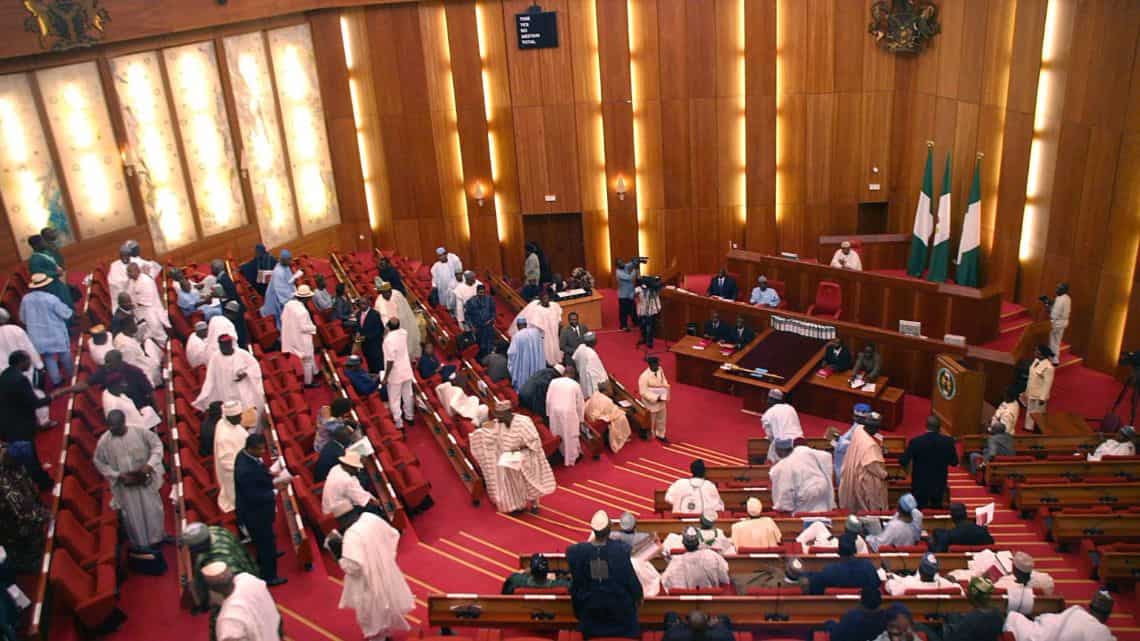 The two chambers of the National Assembly are yet to agree on President Muhammadu Buhari N2.34trn loan request.

While the Senate on Wednesday gave approval for the loan request, the House of Representatives is yet to decide on the request, and both chambers must give their approval before the request can be implemented.

According to Senate President, Ahmad Lawan, the Upper Chamber’s committee will oversee the usage of the funds and prevent frivolous spending.

However, the House of Reps turned down the report submitted by its Committee on Aids, Loans and Debt Management for the consideration of the loan which would have been secured through the international capital market with Eurobond issuance.

The refusal of the House to give favourable resolution to the N2.3 trillion loan as done by the Senate comes at a period when the country’s debt stock rose to N33.1 trillion.

Over N12.47 trillion was attributed to external debt as at March 31, while domestic debt was put at N20.64 trillion – this excludes the N2.3 trillion loan.

Between January to May, the Nigerian government used N1.3 trillion to pay workers salaries and service matured debts. It was gathered that the government’s personnel and debt expenditures are well above overall revenue.

Personnel and debt expenditures stands at N3.15 trillion, settling above the N1.84 trillion overall revenue, according to analysis of the 2022-2024 Medium Term Expenditure Framework and Fiscal Strategy Paper (MTEF/FSP) released by the Budget Office.