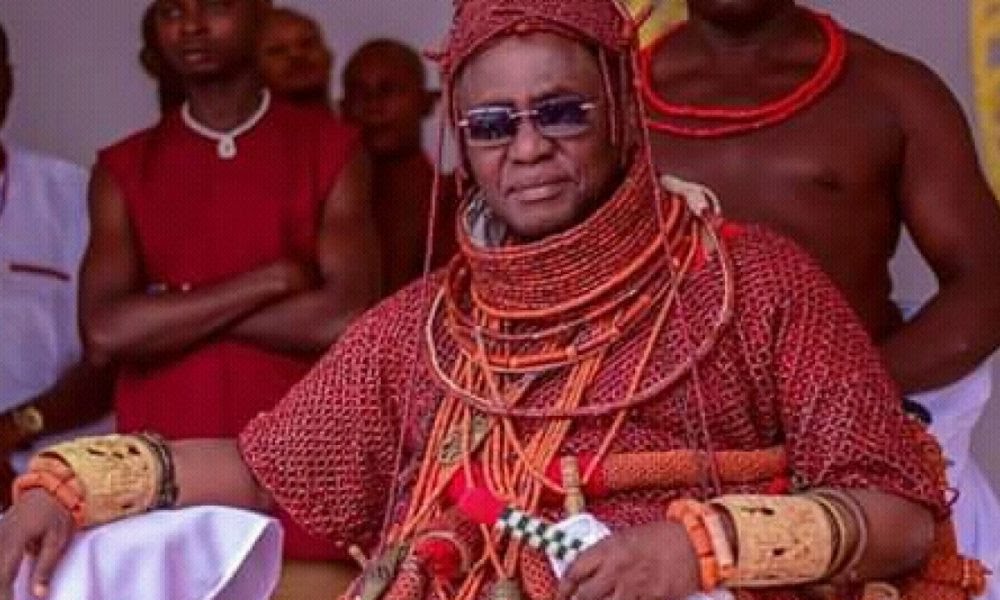 His Royal Majesty, Omo N’Oba N’Edo Uku Akpokpolo, Ewuare II, the Oba of Benin, at the 2022 International Museum Day on Thursday at the National Museums, Benin City, articulated that Museums everywhere create the awareness of what happened in the past, what is happening in the present and, what is likely to happen in the future

In his remarks, he thanked the National Commission for Museums and Monuments for inviting him as the Royal Father of the Day to the year’s International Museum Day (IMD) with the theme: “THE POWER OF MUSEUMS”.

The royal father noted that the importance of Museums worldwide in the preservation of cultural heritage cannot be overemphasized.  According to Oba Ewuare II: “It is the key role Museums plays everywhere that create the awareness of what happened in the past and in the present and, what is likely to happen in the future after adequate research.  This is the more reason we should uphold the continued sustenance of museums and our various heritages.

“In Africa in general, and in Nigeria in particular, it behoves traditional custodians of their people’s custom to jealously guard and protect their ancient artefacts in trust and benefit of their people and the world at large.”

The Benin monarch reminded that the audience that that some of artefacts have been returned to the Benin Kingdom from Europe through the efforts of the Federal Government in conjunction with the National Commission for Museums and Monuments (NCMM).  His royal Majesty disclosed that the return of some of the artefacts that were taken away without the people’s permission since 1897 began during the reign of his grandfather, Oba Akenzua II.  Oba Ewuare II stated that during the reign of his father, the Walker family of the United Kingdom also returned some of the stolen artefacts. He added that recently, on the kind directive of President Muhamadu Buhari, two very significant Benin Bronzes were returned also from the United Kingdom directly to the Oba of Benin in recognition of being the original owner of all Benin Bronzes and artefacts holding in trust now for all Benin people and Nigeria, in general.  He added that several other museums have also indicated their willingness to return those in their custody to the Oba of Benin for same reason.

The Oba of Benin reiterated that the Palace has planned a standard museum called BENIN ROYAL MUSEUM in line with global standard and practices where these artefacts will be kept scientifically and very securely.  “I wish to stress here that the Benin Royal Museum will be located close to the Oba Palace, but outside the walls of the Palace, where it would be readily accessible to tourists from all over the world and the Nigerian populace.  This, therefore, will debunk the idea by some individuals who feel the returned artefacts will not be well preserved and accessible to all.

The royal father specially thanked the Federal Government and the National Commission for Museums and Monuments for their commendable role for the return so far of some of the artefacts and, noting that many are still being awaited through the aforementioned authorities to the Oba Palace under the aegis of the NCMM who has been collaborating closely with the ROYAL COURT OF BENIN.

The Royal Father expressed some dismay, saying, “however, we have information that there are plans to commence excavation works in Benin, particularly, in Ezoti in Ogbe quarters, motive of which we find very strange indeed.

“NCMM is hereby put on notice, such activities around the Palace is not only viewed as security threat to the ancient Palace of the Oba of Benin but an abomination to the ancient tradition.

“It is also for this reason that no burials are allowed in Ogbe quarters.”

The Royal Father cautioned that “if not quickly curtailed, such activities could impinge on peace, tranquility and security in Benin, in general, and Ezoti in Ogbe Quarters, in particular. Surely the power of museums was never intended to disrupt people’s way of life and their traditions. Not render them homeless and without their livelihood.”

The Oba declared: “On behalf of the entire Benin People, we strongly appeal to NCMM whom we are told is the Federal Agency that issues such permits to please rescind same if it were ever granted perhaps prior to our close collaboration, and the powers that be, in order to ensure peace, security and tranquility around the Oba’s Palace in particular and, in Benin, in general.

“NCMM is further informed and advised, therefore, that any such excavation activity in such densely populated area will render the residents in the area homeless and businesses disrupted which will be a serious violation of their human rights.

“We are, however, confident that the NCMM with whom the Oba Palace has close collaboration with now, will do the needful to ensure that the power of museums must be used correctly to preserve our heritage.

While commending all members of the audience for finding time to come for this event, the Royal Father prayed God and the Ancestors to grant all participants journey mercies to their various destinations.