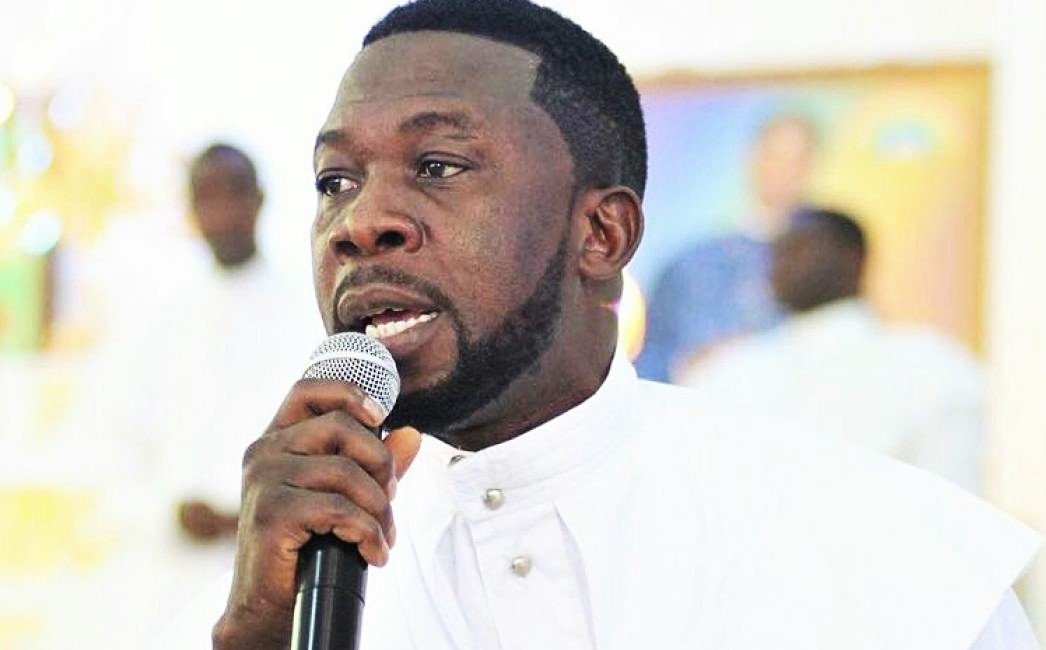 Prophet Israel Oladele Ogundipe aka Genesis has taken a position different from that of CAN and the PFN on the APC Muslim-Muslim ticket.

The controversial prophet claims regional interest is more important for him, and that explains his choice of the APC presidential candidate Bola Tinubu.

“I support Tinubu, (whether) you like it or not. I don’t care. If I see another Yoruba person, I will support,” said the Shepherd-ib-Charge of the Celestial Church of Christ (CCC) Global Genesis Parish in Lagos.

“That is the only Yoruba person I’ve seen. If you want to attack me, attack me. I am not a bastard.

“I cannot be a Yoruba boy and go and vote for Igbo. I am not afraid. I don’t care, I’m not afraid.”

The National Daily reported  how the pairing of Tinubu with Borno former Gov Kashim Shettima hit many Christians even in the southwest of Nigeria as insensitive.

But Tinubu, whose wife is an ordained leader in the RCCG, insists it’s about winning election.

Tinubu’s rivals, especially LP’s presidential candidate has however been visiting churches in the Yoruba region as part of his strategy.

Another whale of dead meat washed on shore in Bayelsa, feasting begins