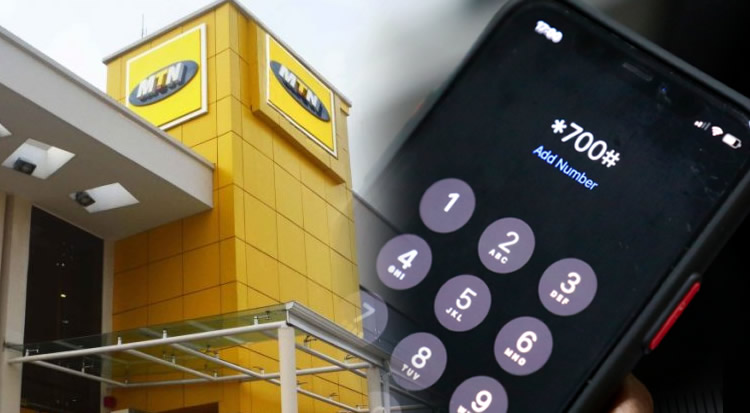 Telecommunication operators in the country have threatened to disconnect some Banks’s access to their Unstructured Supplementary Service Data (USSD) code over their refusal to pay the N80bn debt being owed them despite interventions from the government.

The Chairman of the Association of Licensed Telecommunications Operators of Nigeria (ALTON), Gbenga Adebayo, disclosed this on Thursday at the ICT Growth Conference organized by the Nigeria Information Technology Reporters Association (NITRA).

He said the debt has increased to N80 billion from N42 billion reported last year, threatening that operators would have no choice but to disconnect some of the banks from the networks if they fail to pay.

Speaking at the conference, Adebayo said: “The banks would want us to be silent about the USSD debt, but it is not going away until they pay. At the last count, the debt is now N80 billion.

“Some banks are responding while others are not. We are nearing that time when we have no choice but to discontinue the provisions of services to banks.”

“I think it is dishonorable that our colleagues in that sector know that they have an obligation to service providers and are shying away from it.

“Banks remove charges from their customers but refuse to pay telecom operators. You don’t expect us to keep rendering services when you don’t pay.

“The irony of it is that if it was the other way round you can’t owe the bank a cent,” he added.

The telecommunication firms under the aegis of the Association of Licensed Telecommunication Operators of Nigeria (ALTON), had last year threatened to withdraw their Unstructured Supplementary Service Data (USSD) services to financial institutions due to the accumulated debt which stood at N42 billion then.

However, following the intervention of the Central Bank of Nigeria (CBN) and the Nigerian Communications Commission (NCC), the planned action was shelved with both parties (the telcos and the banks), going into a meeting with the Federal Government representatives.

As a fallout of the meeting, the CBN and NCC announced the introduction of N6.98 per transaction as new charges for customers using the Unstructured Supplementary Service Data (USSD) services with effect from March 16, 2021.

Share this on WhatsApp
Related Topics:MTNZenith Bank
Up Next

Anchor Borrowers debtors: Time for CBN to bark and bite