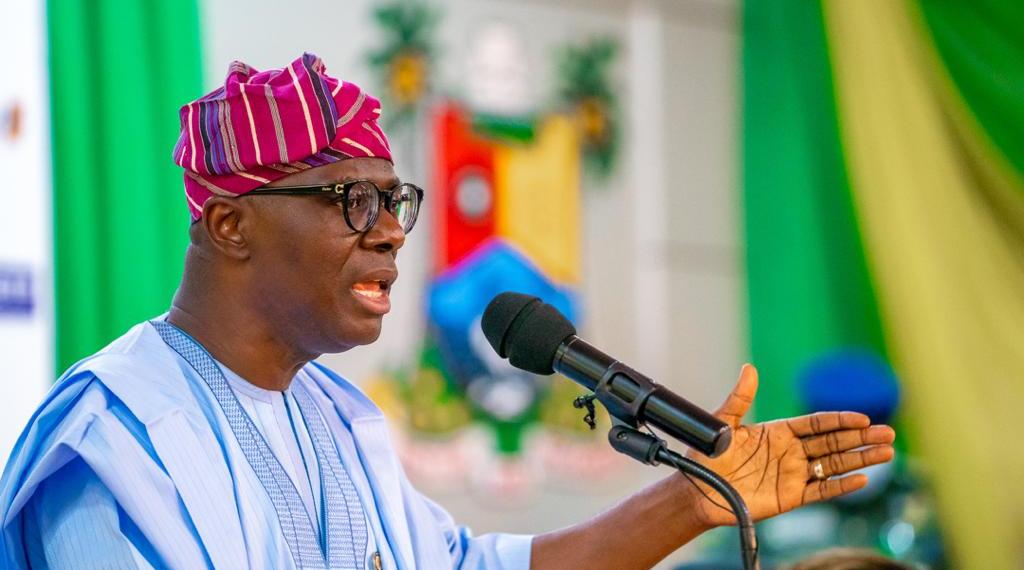 Lagos State Governor, Babajide Sanwo-Olu, has ordered the immediate suspension of all activities of Road Transport Employers Association of Nigeria, RTEAN, in the state.

Recall that the supremacy clash involving factional members of the Road Transport Employers Association of Nigeria in the Iyana Iba and Lagos Island areas of Lagos State claimed two lives.

The Special Adviser to the Governor on Transportation, Sola Giwa, who announced this on Thursday, said the suspension has become imperative following some pockets of violence recorded in Ojo and Lagos Island on Wednesday, saying a 35- Man Caretaker Committee has been constituted to take over activities of the union henceforth.

“In a bid to fulfill one of the cardinal objectives of the T.H.E.M.E.S developmental agenda of the present administration in Lagos State as it relates to Security and Good Governance, under Traffic Management and Transportation, the Lagos State Government has suspended all activities of RTEAN with immediate effect, “ Giwa stated