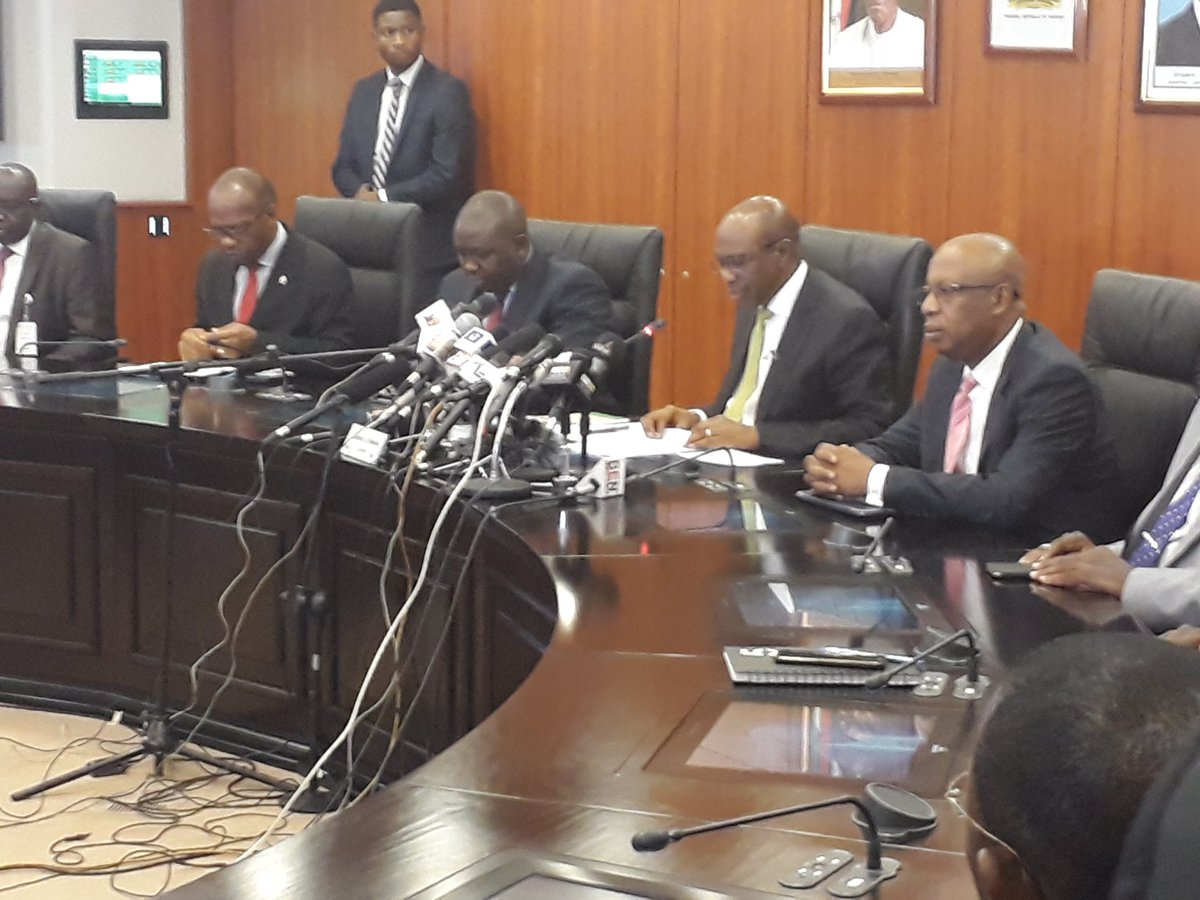 Old Naira notes, interest rate, exchange rate are some of the key issues that will dominate deliberations as the Monetary Policy Committee (MPC) meeting of the Central Bank of Nigeria (CBN) will commence today, Monday 23 January 2023, the first of the year.

While the travails of the CBN governor with Department of State Securities (DSS) have dominated the headline, the issues remain and most will form the crux of discussion among MPC members in the two days meeting.

One subject of discussion during the meeting will definitely be on the deadline date for the return of old naira notes.

Another concern for CBN’s highest decision-making body is the interest rate.

In previous meetings, CBN increased the interest rates in its bid to drive down rising inflation. For the first time in December, the inflation rate slowed to 21.3 percent.

Although prices continued to increase on a monthly basis the ease recorded in December was the first in 10 months.

Fillers from experts and researchers at Cordros Securities was that the CBN will likely again increase interest rate during the meeting, however, they noted MPC to favour smaller rate hikes in the short-term.

Naira is expected to again be the subject of discussion during the two days meeting.

In the last months, several policies have been introduced by the Central Bank of Nigeria to increase the value of the naira or even close the gap between the official market and the black market.

Nigerians are yet to feel the impact of the policies as Naira continued its poor performance from 2022 into 2023.

At the official market, Naira is currently exchanged to the dollar at N461.50/$1 this is a massive drop when compared to the N422 which it was exchanged in January of 2022.

The black-market rate has also failed to recover as it remains at N748/$1 compared to just over N500 to a dollar it was one year ago.

The massive N287 gap between the naira and the dollar will be the subject of discussion during the meeting.

Also, the MPC members are expected to pursue CBN’s various interventions in the foreign exchange market and the sustainability of foreign reserves to meet forex demands.