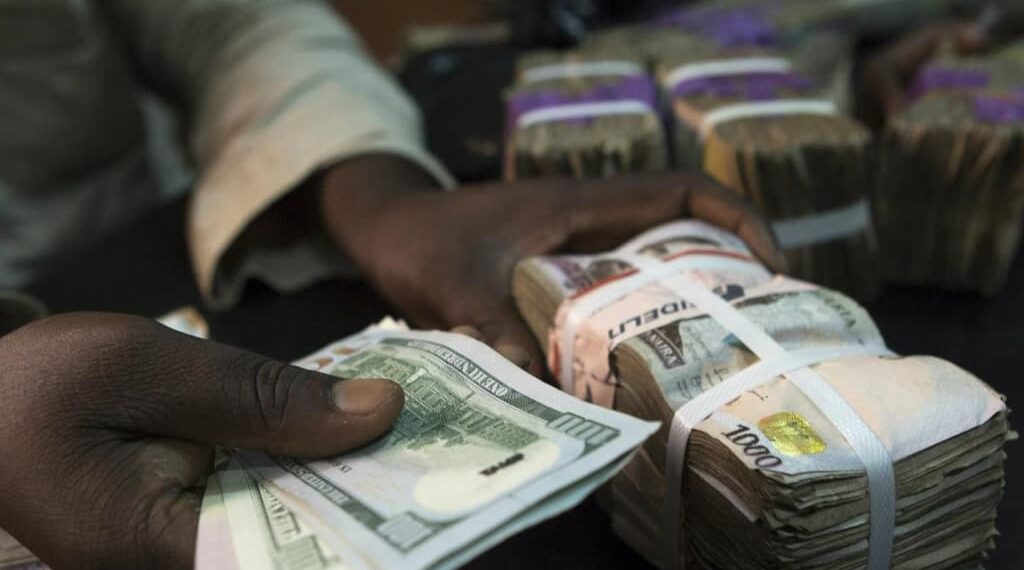 The Naira weakened against the US dollar at the black market on Tuesday morning, 24th January 2023, having depreciated by 1.07% to trade at an average of N753/$1 compared to an average of N745/$1 recorded on Monday.

Also, the exchange rate at the cryptocurrency P2P exchange depreciated on Tuesday morning to trade at a minimum of N747/$1, a 0.27% downtrend compared to N745/$1 recorded as of the same time on Monday.

The opening indicative rate closed at N460.75/$1 on the day under review.