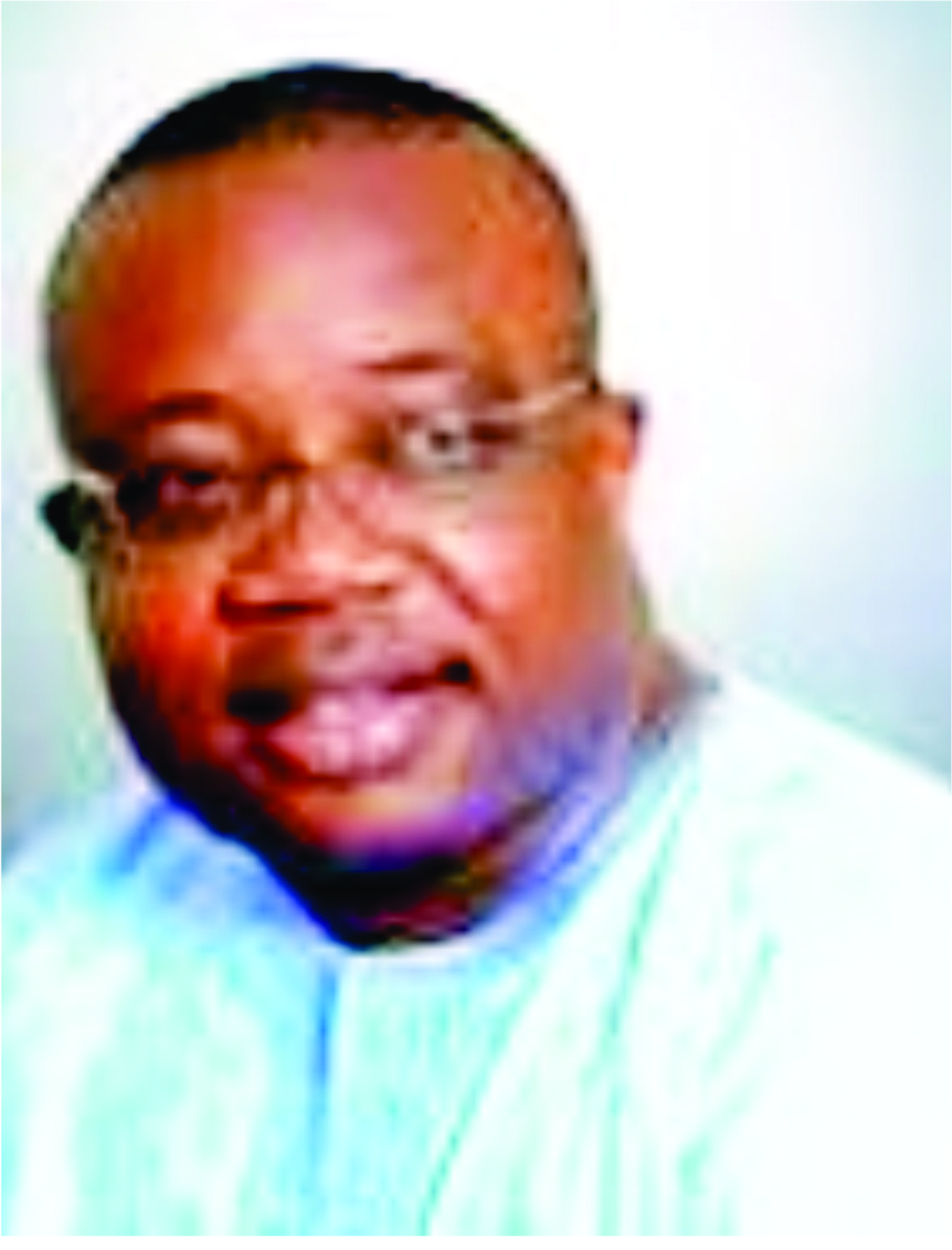 THE first set of appointment of President Buhari did not favour Ndigbo, does it mean he does not trust Igbo man?
Well, I am not an advocate of ethnicity, I am an advocate of citizenship who believes that anywhere you find yourself as a Nigerian, you must be treated as a Nigerian. It does not matter where you come from whether Igbo, Hausa, Yoruba or Ibibio. Merits should be the basis of appointments. All these clamours by Ndigbo over President Buhari’s appointment do not matter. The appointment of Chief of Staff to the President is not based on ethnic consideration. Chief of Staff is based on the capacity of the person. Let us avoid all these sentiments that are capable of dividing us rather than uniting us. If an Igbo man is appointed Secretary to the Government of the Federation, is the person going to work for the interest of Ndigbo. The appointment should be based on merits and ability to deliver. We should be patient; all the appointments have not been completed. There will be appointments for Ambassadors, Ministers and others. It is when all appointments elude us then we can complain.

Recently, some PDP members defected to APC, what does this mean to you?
If you look at the personalities that defected from PDP to APC, they are all progressive; these are progressives from PDP, APGA, Labour Party and PPA. They converged within the platform of APC which is the centre of progressives in Nigeria. APC stands for change; that is why they decided to join the party. Ndigbo should join the mainstream of Nigeria politics so as to reap the dividends of democracy. The APC has come to stay, if there is election in Abia today, APC will win based on the caliber of people now in the party.

You said APC will win Abia in next election how do you intend to realize this knowing Abia PDP state?
APC has come to stay; every progressive-minded Abians have seen the suffering in Abia State. We have witnessed failed promises in the past. In 2011 when I contested the Governorship of Abia State, I told people during my campaign that the then governor had nothing to offer. He did nothing and never intended to do anything; at the end, it was a failed government. I took him up to the Supreme Court after the election, but today, Abians have realized their mistakes. That era was the worst thing that happened in the history of Abia State.

How are you sure that APC will effect positive change under the Buhari administration?
There are signs of improvement. Present statistics shows that the world perception of Nigeria has moved from 25 to 65 per cent between the last three months. Formerly, international perception is a Nigeria that is a country of cheats and corruption, where people do not know what good governance is. Today, the perception of Nigeria is 65 per cent better and within the next one year, it will go up to 80 per cent. So, the multiplying effect is that there must be serious investors coming to Nigeria for investments contrary to what it used to be. Why have we not been able to develop our Tourist sector? It was because the perception about Nigeria was so bad that foreigners could not invest in Nigeria. But today, things are not the same. Buhari’s Government is based on three key points namely, corruption, economy and security. If we fail to kill corruption, corruption will kill us. That is why president Buhari is working to kill corruption. He started the war at the top and it will still come down to the bottom. How can you compare the common man that steal N20,000 and a rich man that steal government N20 billion; that is why he started the war at the federal, the aim is to reduce or stop corruption on top.

How would you rate the performance of Governor Ikpeazu in Abia?
For now, there is nothing on ground; government has not properly taken off in Abia. Nothing is moving, so, we need time to access the government. But working with the people appointed by the former governor will add salt to the injury. If the governor wants to succeed, he must be a man of his own and avoid working with sycophants or people imposed on him by his predecessor. He should appoint people that will be accountable to him and not people who will be accountable to the former governor. This is an opportunity for him to showcase his talent and right the wrongs of the past.

What is your advice to the people of Abia State, particularly, APC members?
My candid advice is that Abians should embrace change and reject godfatherism in politics. There was a time sycophancy was the order of the day in Abia, where people are singing praises to get money and they went behind to castigate you. These manifested during the last election, certain individuals lost in their polling units. Nigerians should learn from history and hold their leaders accountable. My advice to APC members is that they should be submissive and ensure that they work together to avoid rancor and acrimony in order to move the party forward in the state. During the 2015 election that brought APC into power, it was difficult for our people to understand my message but today, I have been vindicated. Every Abians should embrace the philosophy of change and support President Buhari for the development of the country.