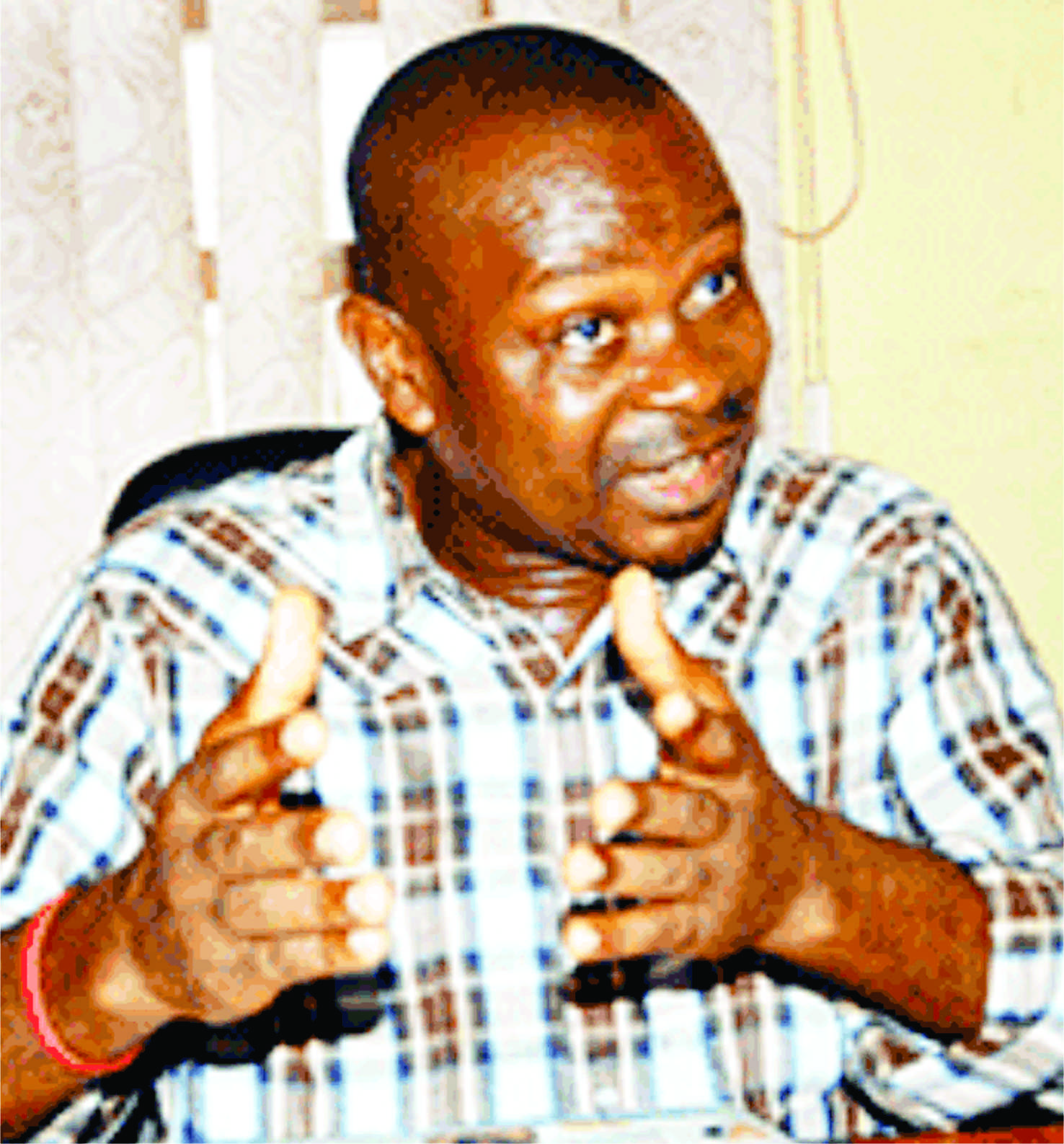 For some years, the Network on Police Reform in Nigeria (NOPRIN) has been committed to promoting police accountability and respect for human rights. In this interview with OKOSUN OKHUELEIGBE, the National Coordinator, (NOPRIN), Okechukwu Nwanguma, berated the Special Anti-Robbery Squad (SARS) for their human rights, especially their inclination to steal from suspects