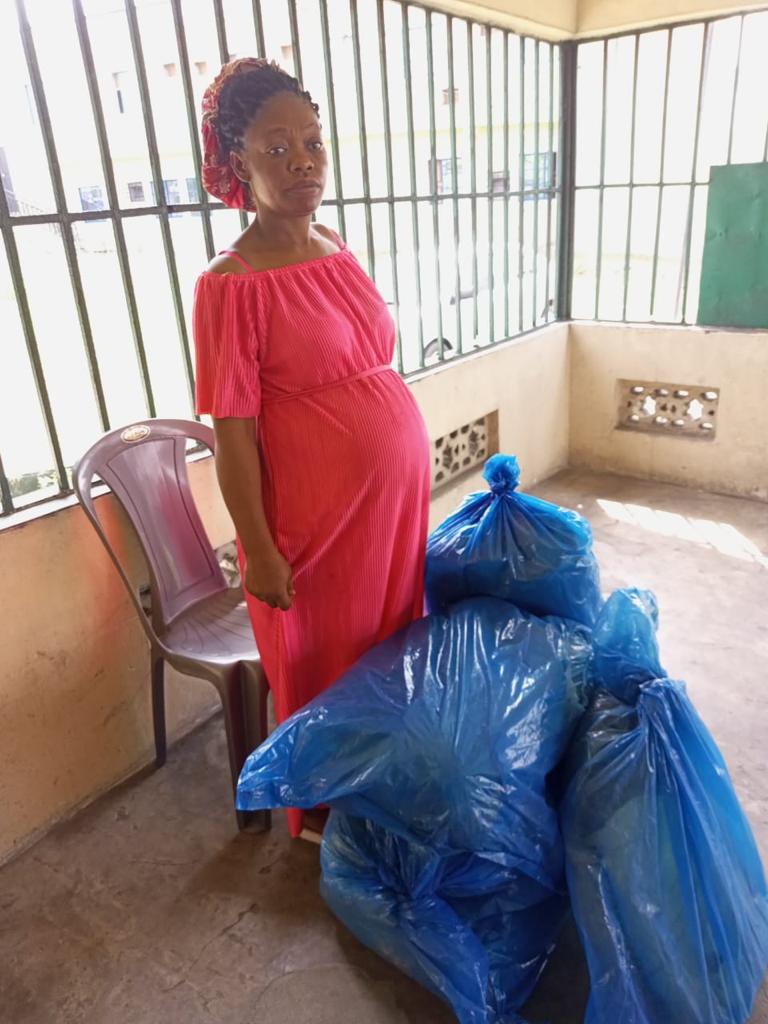 The National Drug Law Enforcement Agency (NDLEA) in an interdiction operations, arrested a grand mother, 60 years old, and a pregnant woman, recovering 5,527.15 kilogram of methamphetamine and cannabis sativa, including 132,090 tablets of tramadol and 2,000 bottles of codeine from five states and the FCT, Abuja.

According to NDLEA, the grandmother, Ibinosun Sandra Esther, was arrested in Ibadan, Oyo State, in a follow up operation following the seizure of 5.5kg loud variant of cannabis imported into the country from South Africa. The consignment which she said was sent by her daughter was concealed in two giant Speakers as part of a consolidated cargo that arrived the NARCO import shed of the Murtala Muhammad International Airport, Ikeja, Lagos, on board an Airpeace Airline flight.

The NDLEA also intercepted 1.4 kilograms of methamphetamine in another operation, concealed inside custard ested a cargo agent, Salako Omolara Fausat, who brought the bag containing the illicit drug to the airport and an intending passenger to Brazil, Anyanwu Christian, who was to travel with the consignment. 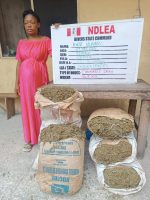 NDLEA in Abuja, invaded the warehouse of a notorious drug baron and ex-convict, Ibrahim Momoh, a.k.a. Ibrahim Bendel, who escaped from prison custody to return to his criminal trade, and recovered 81 jumbo bags of cannabis, weighing 1,278 kilograms. NDLEA decalred the fleeing drug baron, Ibrahim Momoh, wanted, and arrested the keeper of his warehouse, a Ghanaian, Richard Forson Gordon, 55 years.