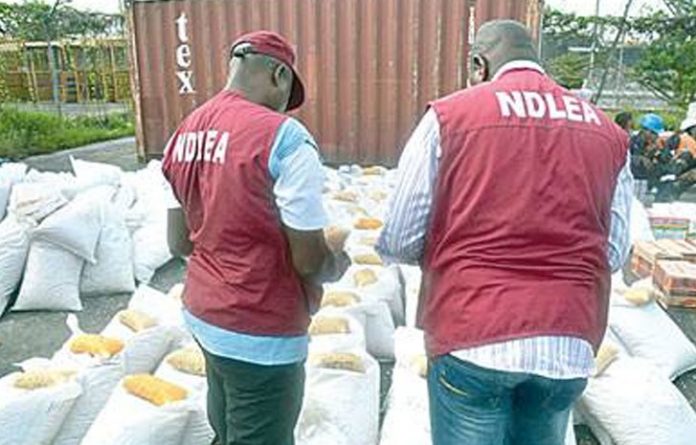 Tincan Island Command of the Nigeria Customs Service in conjunction with the National Drug Law Enforcement Agency(NDLEA), has intercepted large quantities of pharmaceutical preparations suspected to be hard drugs in a 1×40 ft container.

The Area Controller, Comptroller Abdullahi Musa, disclosed this in a statement in Lagos on Thursday, signed by Mr. Uche Ejesieme, the Public Relations Officer of the command.

Musa said the container, with the number MSCU 1751320, was intercepted during a routine examination.

“Relying on a well-established collaboration and synergy at the base of our standard operating procedure, the NDLEA acting on intelligence on its radar, notified us of their strong suspicion that the said container was laden with concealed hard drugs.

“Following the development, the command directed that the container be transferred to its Enforcement Unit on Sept 6, where a 100 percent physical examination revealed the items,” he said.

Musa said the items include 1,506 cartons of Barcadine Codeine and 189 cartons of Extra (pain and fever tablets).

He said sequel to this, the said container was impounded and would be handed over to NDLEA.

This is in line with section 169 of the Customs and Excise Management Act cap C45 Laws of the Federal Republic 2004, as amended.

“It is instructive to reiterate that the renewed and strengthened partnership with sister agencies in the port has continually yielded expected results.

“The command will leverage on that to decimate the activities of these criminal gangs and their supply chain.

“It is also pertinent to note that young Nigerians are addicted to codeine syrup medicine that is becoming a street drug, excessive consumption of which can cause psychosis and organ failure,” he said. 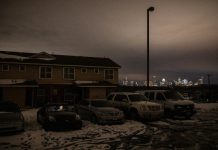