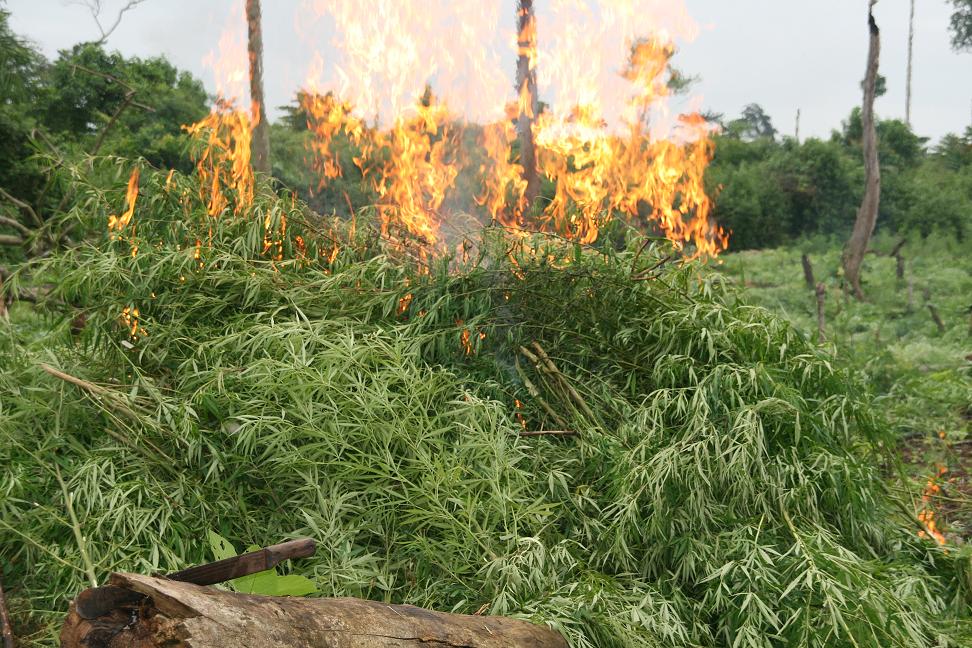 Commending the NDLEA, the United Nations Office on Drugs and Crime (UNODC) said since its creation the anti-drug agency has done well in the fight against drug trafficking.

The NDLEA also prosecuted 14,801 drug traffickers within the period and won 14,668 cases.

In a letter signed by the Deputy Executive Director Mr Aldo Lale-Demoz, UNODC commended the commitment and engagement of the NDLEA boss in the continued close cooperation with stakeholders.

Giade said that he has made more enemies than friends in re-positioning NDLEA from a reactive to an intelligence-led organization.

“One of my areas of focus is cutting off the supply of drugs. To effectively eradicate narcotics you must build capacity, eliminate compromise and consistently launch attack on drug cartels.

NDLEA operations are now strategically executed with optimal results. Intercepting drugs worth over one trillion has paralyzed many drug trafficking organizations.

The NDLEA boss added that his happiest moment within the period under review was when the seizure of 14,200kg of cocaine was intercepted at the Tin Can Island Port, Lagos.

The drug which was concealed in a consignment of white cement from Chile, South America in June 2006 was rated as the single largest seizure of cocaine in Africa and fifth largest in the world.

Head, Public Affairs of the agency, Ofoyeju Mitchell said in 2014, NDLEA destroyed a total of 4,529.15 hectares of cannabis farmland representing 53,719,342.32 kilogrammes of cannabis. This is unprecedented in the Agency’s record of cannabis farm destruction since inception”.