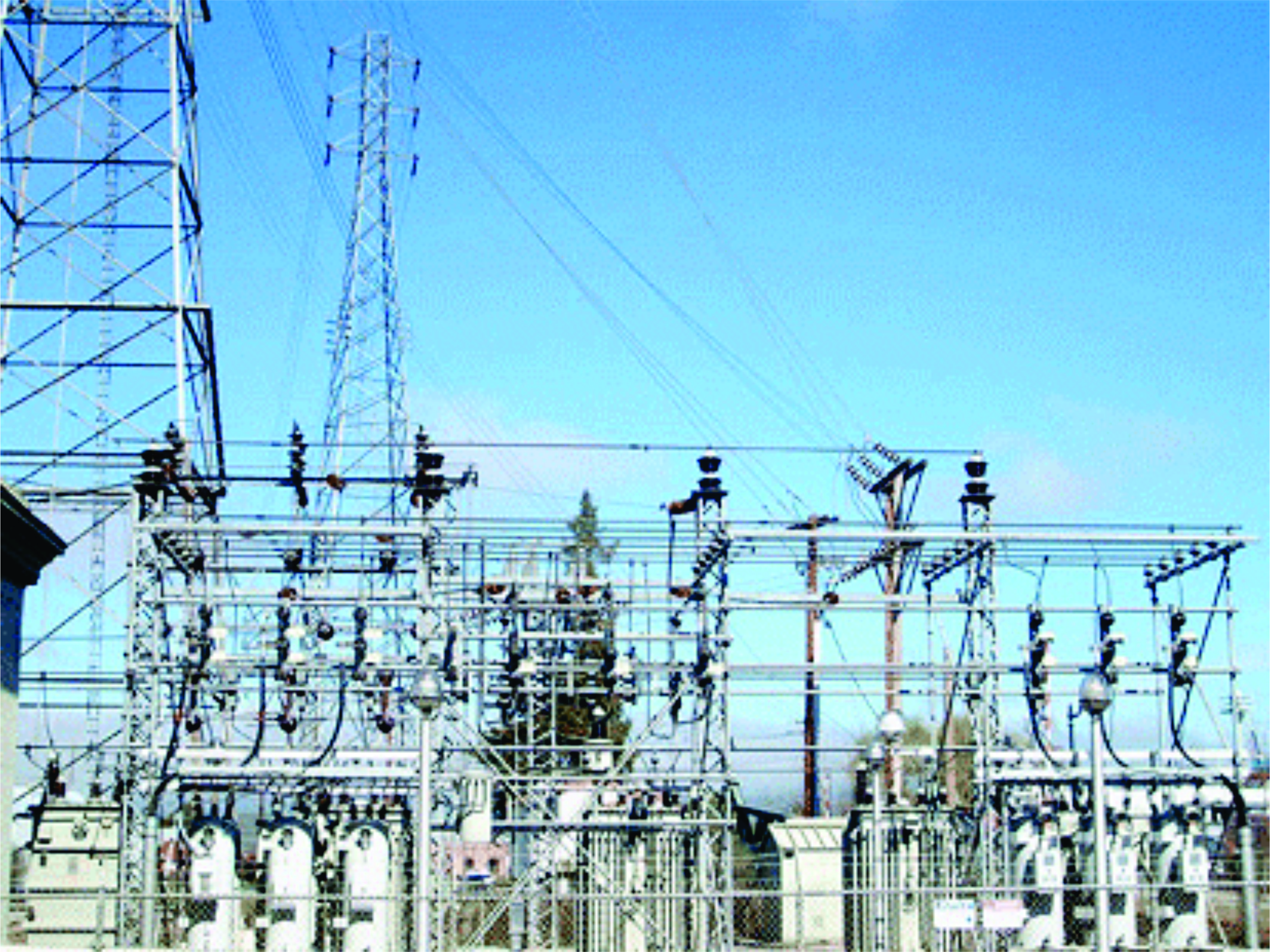 THE acting Chief Executive Officer of the Nigerian Electricity Regulatory Commission (NERC), Dr. Anthony Akah, mni, on Tuesday lamented incidences of vandalism that led to reduction in peak power supply through the national grid from over 5,000megawatts (mw) attained two weeks ago to less than 2,800mw.

Speaking at an occasion for the signing of Memorandum of Understanding (MOU) with the Consumer Protection Council (CPC), Akah solicited support of members of the public and the council to collaborate with the service providers and security agencies in ensuring security of electrical installations.

He, however, said that the Commission will soon compel electricity distribution companies to publish their meter deployment schedules so as to ensure adherence to the meter roll out plan contained in the performance agreement signed with government by the utility firms.
Akah, who led other members of management of the Commission to CPC headquarters for the signing of the MOU said, “Such publication will make unmetered customers to be aware of the estimated period they have to wait before they can be metered.”

While declining comment on implementation of the tariff regime in response to questions from newsmen, Akah said the Commission “has issued a non-tolerance statement on wrongful estimated bills, compelling customers to buy, install and repair transformers, poles, unsafe electrical connections and other unsafe practices by the electricity distribution companies.”

He reiterated the commission’s commitment to monitor the strict compliance of NERC’s regulations by operators in the sector.

He said that the collaboration between NERC and CPC was part of “concerted efforts aimed at reducing the incidence of estimated billing and eliminate them completely,” while lamenting increasing spate of vandalism of electrical installation, electricity theft and other unwholesome acts by electricity consumers.

Commenting on past collaboration between the two organisations, Akah said that such partnership needs to be strengthened as NERC perfect plan to put electricity distribution companies under commitment to fulfil their service level agreements.

ALSO SEE: NERC and the curse of Allodoxaphobia

Speaking earlier, the Director General of CPC, Mrs. Modupe Atoki, commended the long standing relationship between the two agencies even as she encouraged others agencies to emulate collaboration between CPC and NERC.

“It could be debilitating whenever any agency of government refuses to collaborate with the CPC on consumer issue. It is the consumers that suffer at the end of the day,” she said.
She expressed the Council’s commendation on renewed effort of NERC to protect electricity consumers from abuse of their rights.

FG’s unbundling of NNPC will starve off investors, says PENGASSAN