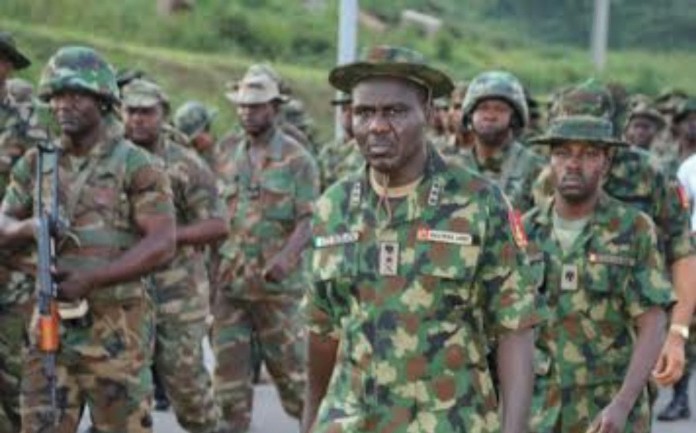 Doused with barrages of attacks by Niger Delta Militants, the spate of kidnapping, piracy and other criminal acts in the South-South region, the Nigerian Army will this weekend commence “Exercise Crocodile Smile” to rout every criminal element.

According to the army spokesperson, Col Sani Usman, said in Abuja that the aim of “the exercise was to practice our Special Forces and other units of the Nigerian Army in Amphibious and Internal Security Operations in riverine environment and also check criminal activities like kidnapping, militancy and piracy and other forms of criminal activities in support of the civil authority.

It would be recalled that the Chief of Army Staff, Lt Gen Tukur Buratai and the General Officer Commanding, 82 Division, Maj Gen Ibrahim Attahiru said at different fora that there might probably be a military action against the Niger Delta Avengers if the on-going peaceful negotiation fails.

Defence analysts are of the view that the exercise might probably be one of those exercises met to prepare ground for the military against the rebellious militants.

However, the military solicit for everybody’s cooperation and understanding not to panic on the sight of unusual movement of large number of troops, heavy military weapons and equipment in these areas.

It was, however, not disclosed how long the exercise was going to last.