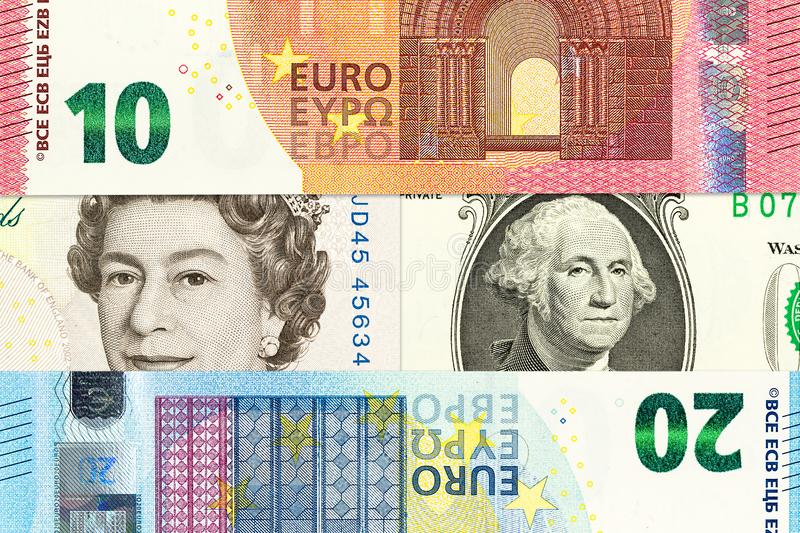 Nigerians have taken to social media to lament the dwindling fortune of the Naira which now exchanges for over N1000 to the British Pound Sterling at the parallel market, depending on the traders.

The Nigerian currency crashed to a historic low against the British Pound Sterling after crossing the symbolic N1000 mark at the parallel market.

The rapid depreciation of the naira will likely affect inflation and encourage massive immigration of Nigerians to more stable economies.

Twitter user, OroGbiniie, complained about how the decline of the naira would affect the salary earned. He said: “£1=1000 naira. An average worker in Nigeria earns between 100k-120k , which means the average salary in this country is £120 . ONE HUNDRED AND TWENTY POUNDS is what somebody’s 9 months will take home after 30 days of swear and blood. And somehow somebody wants to continue with this.

Dr Idara Umoette complained about the massive increase in the price of imported products. She said: “I thought this when the pound crossed the N1,000 mark. A skincare product that costs 80 pounds was 20-something thousand some years ago. Today? 80k pere.”

“La Mer nko?? How much would the entire set of La Mer cost now? It’s very painful to see the naira in tears like this.”

David O Aderinokun said: “God will seriously punish anybody that supports APC again, how the hell is £1000 – N,1,000,000.00? For the first time in my life, I’m uncertain about the future. Which way Nigeria.”

What we are asking for is inclusivity; not about presidential candidate – Wike