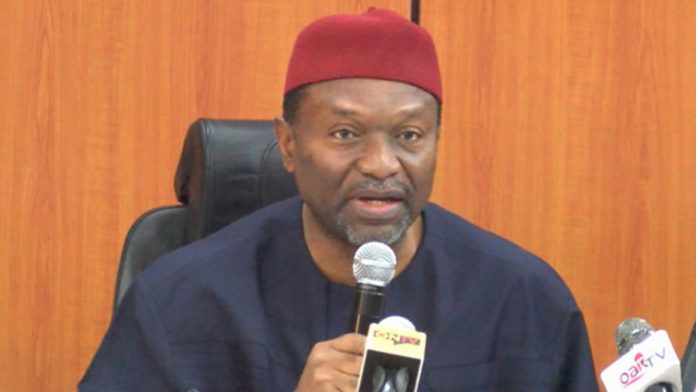 The minister of budget and national planning, Udoma Udoma, has assured that despite the challenges to revenue generation, Nigeria’s rising debt stock is sustainable.

The Debt Management Office (DMO) had earlier released a report showing that the total public debt of Nigeria as at December 31, 2018 was N24.38 trillion.

Reacting, the Peoples’ Democratic Party (PDP) queried the All Progressives Congress (APC)-led Federal Government and the Buhari Presidency over alleged unwholesome borrowings resulting to the rise.

The party described as saddening and devastating that President Muhammadu Buhari’s administration, in its “manifest incompetence and lack of initiative to stimulate and run a productive economy, relies on heavy borrowings and unbearable tax regimes, which have crippled productivity, caused untold hardship and mortgaged the economic future of our nation.”

However, speaking at the end of the federal executive council (FEC) meeting on Wednesday, Udoma said although borrowing was the norm in most countries, government is currently working on initiatives to widen its revenue base.

“With regards to our debts, our debts are sustainable. We do have a revenue challenge and we are focusing on that. Once the revenues come up, it will be obvious that we don’t have a debt problem at all,” he said.

“The debts are sustainable, every nation borrows. We are working on increasing our revenues.”

On the 2019 budget, the minister said the executive arm of government is “looking forward” to when the national assembly will pass it.

“With regard to the budget, we are happy to see the focus of the National Assembly on the budget and we look forward to whenever it’s passed and the executive receiving it,” he said. 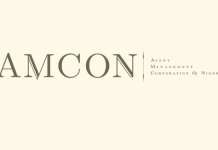 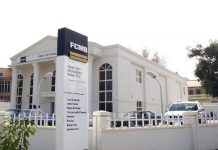