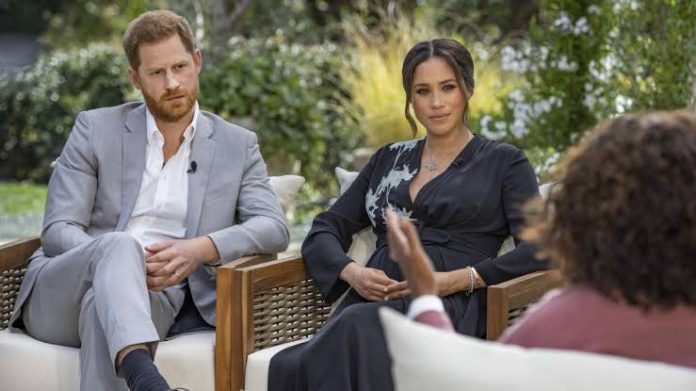 Prince Harry says no one from the royal family has apologised to him and Meghan after they revealed they needed to leave due to a lack of support.

“The feeling is that this was our decision and therefore the consequences are on us,’’ he told Oprah Winfrey in a new clip released on Monday of their interview.

“In spite of three years of asking for help and visualising how this might end, it was, I don’t know.

“It’s really hard because I am part of the system with them, but I guess my brother can’t leave that system, but I have,’’ he said.

He added that he was not sure if Prince William, who is the second in line to the throne, wants to leave the system of the royal family, and described the situation as a toxic environment due to the relationship, control, and fear with the British tabloid press.