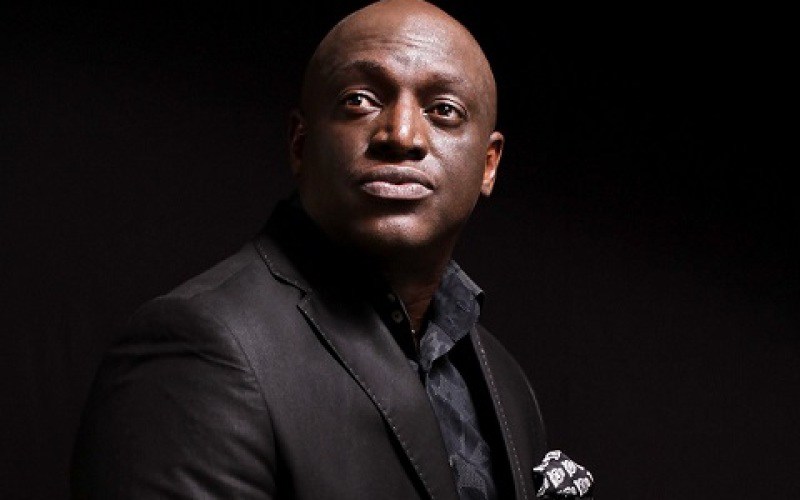 Hillary Vincent, the manager of late gospel singer, Sammie Okposo has opened up on the sudden death of the Niger-Delta born singer, and how he died.

Sammie Okposo died on November 25 at the age of 51

Hillary Vincent said the singer died in his sleep as against earlier speculations that he slumped.

Vincent had said, “It is not true that Sammie slumped and died. That report is false. At the right time, the family will set the records straight. But, I can tell you authoritatively that he did not slump. Rather, he just did not wake up from his sleep.”

Sammie Okposo started his music career as a soundtrack producer for Nollywood in 1992. He was well-known at that time in the small circle of Nollywood actors and producers.

He later began to get more career flashpoints when he started the Sammie Okposo Praise Party, a platform that brought many up-and-coming Nigerian gospel artistes into the scene.

The Niger Delta-born music star was known for emboldening the gospel music scene by taking his music away from the quiet confines of the church.

He released his first album Unconditional Love in 2000.

Alula said, “The real truth is I feel like a blank sheet of paper …. Just waiting for the different strokes from the paint brushes.”

She continued, “God knows best because I know you’re definitely jamming with the angels, changing it for them, letting them know say Na your voice bad pass … anyways make we leave the story for the writer. BIG LOVE My G, RIP.”

On Monday (yesterday), the Okposo family had announced the funeral arrangements of the gospel singer.

A tribute night will be held for him on Tuesday, December 13 in Lagos State, followed by a service of songs on Wednesday.

The funeral service for Sammie will take place on December 15 and will be a private affair.