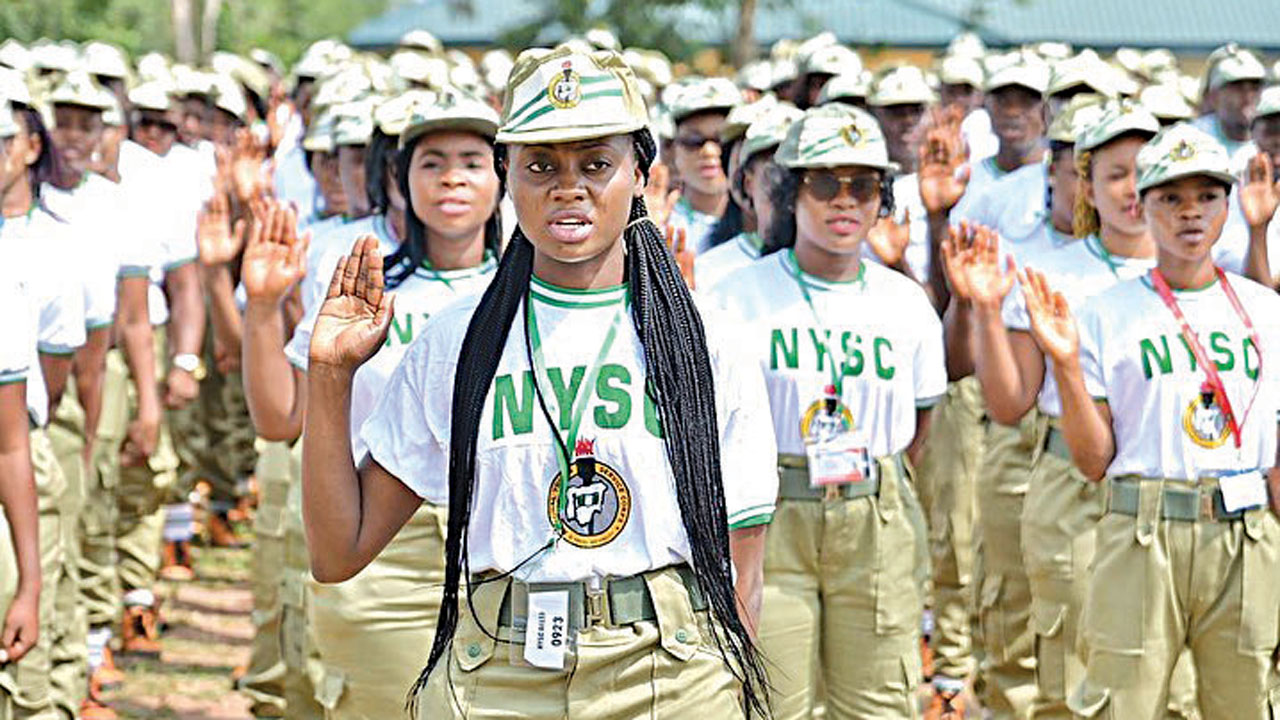 Amb. Fatima Abubakar, Chairman, NYSC Governing Board on Tuesday in Abuja charged corps members on election duty to be neutral and be and non-partisan in the discharge of their duties.

Abubakar gave the charge while speaking with newsmen on the side-line of the opening of the 2023 Batch ‘A’ Pre-Orientation workshop.

She said the NYSC management had the responsibility to ensure that corps members were sensitised to know exactly what they are supposed to do when carrying out election duties.

“NYSC has a Memorandum of Understanding with INEC which pays corps members on election duties their stipends.

“The most important thing is to be neutral. That is why in the first place, corps members are involved in the exercise, and then we do all we can to ensure that they are safe during that time.

“Apart from what the management does in terms of telling them how to take care of themselves to be safe, we also coordinate with all the security agencies across the country.

“All these agencies also come on board and ensure that corps members on election duties are safe,’’ she said.

On the issue of infrastructure for orientation courses in the states, Abubakar said it was the responsibility of the state governments and that though some had done well some were not doing well enough.

“Lagos state does not have a permanent orientation camp; the state government is in the process of building one and what is on ground presently is quite adequate for orientation for corps members.

“There is no cause for alarm. We wait for the permanent orientation camp to be built, but what we have now is good. So we can still continue to use it until the permanent camp is ready.

“Most of the state governments are doing okay. We know the camps are their responsibility; they are supposed to provide facilities.

“They are also supposed to improve the infrastructure in the facilities to accommodate corps members.

“All state governments have provided some kind of facility for orientation courses. Some of the facilities are good, but some of them are not quite good.

“That is why when we go to the states, we try to visit the governors and when we do that we ask them to improve certain things that we have noted that are not in the best condition in the orientation camps,’’ she stressed.

In her remarks, the acting Director-General of the NYSC, Mrs Christy Uba, said the scheme had recorded tremendous successes, but certain operational challenges still lingered.

She noted that inadequate or dilapidated facilities at some orientation camps were worrisome.

While thanking state governments and the FCT Administration for their support to the scheme, Uba appealed to others who were not living up to their statutory responsibilities to expedite action in doing so.

“Management is working closely with critical stakeholders for the successful conduct of the forthcoming 2023 Batch `A’ Orientation Course.

“Amongst other expected outcomes, the workshop will help to fine-tune our arrangements and policy guidelines for seamless conduct of the orientation course,’’ Uba said.