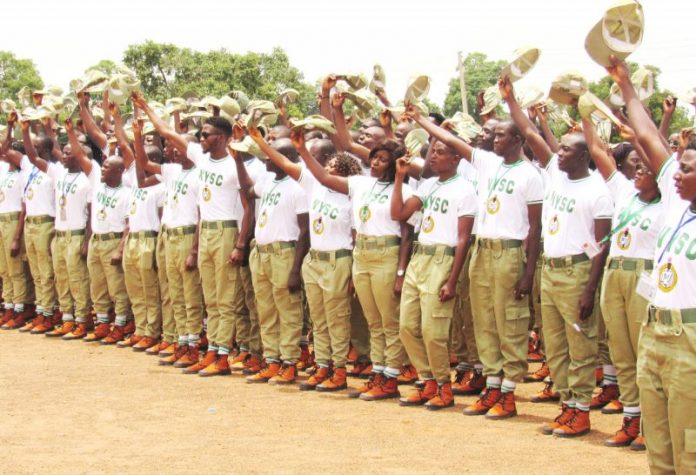 In an interview, in Bauchi, Suleiman said orientation for the corps members will hold from July 27 to Aug. 16, at the state permanent orientation camp, Wailo, in Ganjuwa Local Government Area of the state.

He added that due to the need to comply with COVID-19 protocols, only 200 people would be allowed for registration per day.

“With the compliance of COVID-19 protocols put in place, they will be divided in such a way that the place will not be crowded and they will be making use of face masks and hand sanitizer at all times”, he said.

He advised the corps members to be punctual, diligent, and comply with the camp’s acceptable dress code.

“Negligence of the NYSC dressing code will not be tolerated,” he said.

Suleiman, who could not provide the number of corps members that would be deployed to the state for Batch B, Stream II, said that registration would, however, commence on Aug. 24 at the orientation camp.