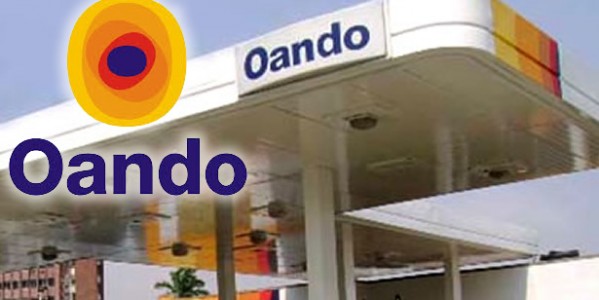 THE prolong acquisition arrangement by Oando Plc over the minority shares of Oando Energy Resources at the considerate rate of $1.20 per share has finally been concluded.

According to a statement by Oando Energy Resources, it is closing its going private arrangement transaction, pursuant to which Oando E&P Holdings Limited, the “Purchaser”, a private company incorporated under the laws of the Province of British Columbia as a wholly-owned subsidiary of Oando PLC.

Oando has acquired all of the issued and outstanding common shares of OER , excluding the Common Shares held by Oando PLC, those held by M1 Petroleum Ltd., West African Investment Ltd. and Southern Star Shipping Company Inc. (collectively, the “Institutional Shareholders”) and those held by certain shareholders who are officers, employees or service providers to OER (collectively, the “Management Shareholders”) (such Common Shares, excluding those of Oando PLC, Institutional Shareholders and Management Shareholders being the , pursuant to a plan of arrangement for cash consideration of US$1.20 per Minority Share.

Commenting on the transaction, Chief Executive Officer, Oando Energy Resources, Pade Durotoye, said: “The completion of this transaction brings us to another pivotal point in our journey as OER. We listed this organisation on the TSX in July 2012 and have enjoyed the benefits of being a listed company in this jurisdiction, having always conformed to the highest reporting and corporate governance standards of the exchange. However, as a result of the downturn being experienced in the global resource market and the current dip in investor interest in the sector, we have decided to delist our entity in line with cost saving strategies to optimize shareholder value. We retain the option of a future listing whenever we believe there is a more conducive market.”

Oando PLC held, either directly or indirectly, 746,107,838 of the Common Shares, representing approximately 93.7 per cent of the issued and outstanding Common Shares immediately prior to completion of the going private transaction. As part of the transaction, the Purchaser also acquired all of the Common Shares held either directly or indirectly by the Institutional Shareholders, Oando PLC and Management Shareholder in consideration for such number of shares of the Purchaser as reflects the number of their contributed Common Shares for the purposes of completing the transactions contemplated by the Plan of Arrangement.

Share this on WhatsApp
Related Topics:Oando Energy ResourcesOando PLC
Up Next

Another N2.23trillion fraud uncovered in NNPC