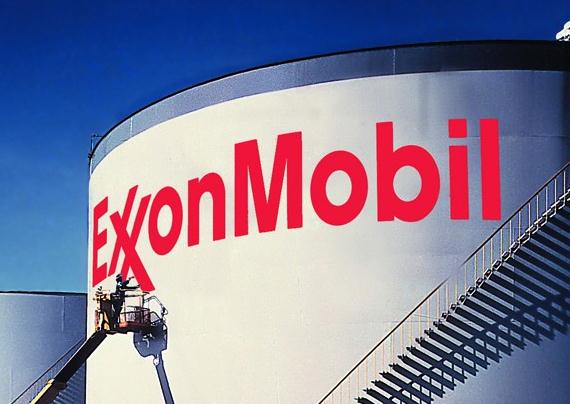 EXXON Mobil has shut down its oil terminal at the Niger Delta over the threat issued by the Niger Delta avengers asking oil majors to leave the area or face dire consequences from them.

It was gathered the growing expectations that the US Federal Reserve may raise rates in June has prompted investors to cash out of long positions in Brent and US crude’s West Texas Intermediate (WTI) futures. Those positions came into the money after oil rallied last Monday and Tuesday on worries about supply outages.

At the weekend, Brent and WTI were sharply off session lows after the Qua Iboe crude oil terminal, Nigeria’s largest which typically exports more than 300,000 barrels per day, was reportedly closed due to militants’ threats.

“The report on the Nigerian terminal closure was being passed around, and had possibly helped crude oil prices come off their lows,” said Scott Shelton, broker with ICAP in Durham, North Carolina.

Oil tumbled in early trade, extending losses from the previous session that followed release of the April policy meeting minutes that Federal Reserve expectations of a June rate hike. On Thursday, New York Federal Reserve President William Dudley, said the central bank was on track for a June or July rate increase.

The dollar index DXY measured against a basket of currencies, surged to its highest in nearly two months, making greenback-denominated oil less expensive for holders of the euro EUR= and other currencies. (USD)

Some analysts said the soaring dollar would probably slow the recovery in crude prices, but not stop it. Brent is up from $27 in January and WTI has rebounded from $26 levels in February.