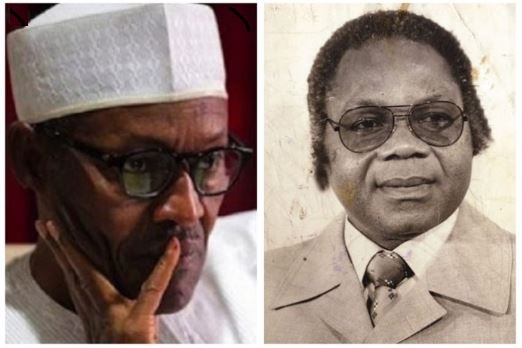 Governor Obaseki has been on President Buhari to secure the presidential pardon for the late Governor of defunct Bendel State which then comprised of Edo and Delta states. The governor had indicated that he is emulating the policies and programmes of the late governor. Governor Obaseki’s persistent lobby of President Buhari, the same Nigerian Head of State who imprisoned Prof. Ambrose Alli, along other leaders like late Governor Bisi Onabanjo and others, after the December 31, 1983, coup, yielded result when the federal government on Thursday announced presidential proclamation of prerogative of mercy on some prominent Nigerians by President Buhari.

However, Buhari does not seem to deserve any credit for the Prerogative of Mercy in pardoning certain prominent Nigerian leaders who he incarcerated under the military dictatorship he led in 1984.

The Minister of Interior, Ogbeni Rauf Aregbesola, on Thursday, announced the Presidential Pardon in Abuja.

Prof. Ambrose Alli was Governor of Bendel State from 1979 to 1983. The Military junta that overthrew late President Shehu Shagari  in December 1983, using military tribunal prosecuted and sentenced Alli to 100 years in prison for alleged corruption. He was later released on bail.