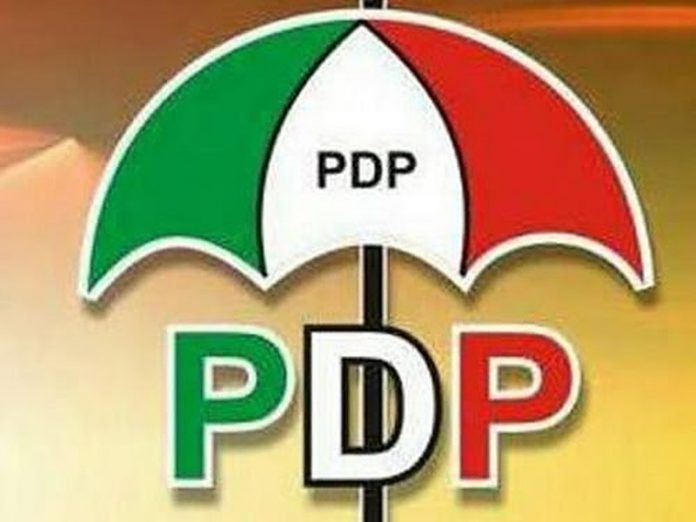 A member of the House of Representatives, Omoregie Ogbeide-Ihama, of the Peoples Democratic Party  (PDP),  Oredo, at the party’s primary on Sunday won the senatorial ticket for Edo South district for the 2023 election into the National Assembly.

The returning officer, Moses Izobo, announcing the result on Monday in Benin City, disclosed that Ogbeide-Ihama had 177 votes from the 178votes cast to win the PDP senatorial ticket.

Ogbeide-Ihama was a governorship aspirant in the last governorship election in Edo State. He stepped down for Godwin Obaseki after he defected from the All Progressives Congress (APC) to the PDP. Part of the negotiations was the senatorial ticket of the party for the 2023 general elections.

There were, however, agitations that no one should be given election ticket for a third. The agitators were targeting Ogbeide-Ihama.

Meanwhile, Ogbeide-Ihama said that his victory is the work of God, as well as the will of his constituency for a better and more effective representation. He added that it is a reward for good representation and service to the people.

According to Ogbeide-Ihama: “I have served well at the House of Representatives and my people have decide to promote me to the senate.

“I thank God for the leadership of the PDP, the delegates as well as all the monitors and observers for a smooth and peaceful exercise.”