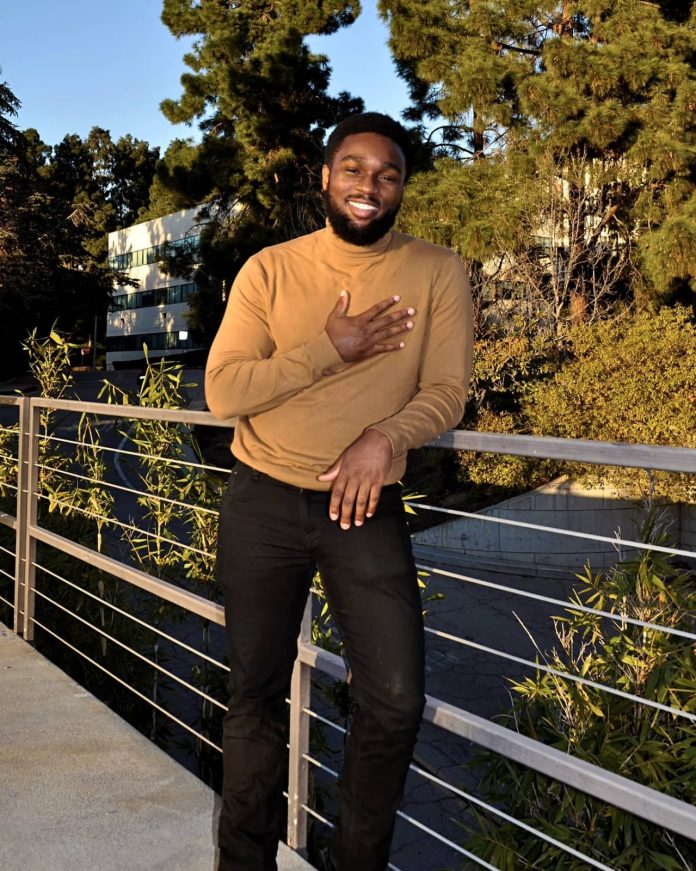 Oluwatamilore Fashina popularly known as Tami, is a California based attorney who was born in Lagos, Nigeria and raised in South Africa, with passion in the entertainment law field.

Fashina acquired two law degrees; he obtained his Bachelor of Laws at the University of Kent in England and then his Juris Doctorate at UCLA Law, the best entertainment law school in the world, specializing in Entertainment, Media, Technology and Sports Law and Policy.

Throughout both law degrees, he has gained experience in the UK, South Africa, and the US while working in the entertainment law field. “Through my experience, I discovered that the area of entertainment I connected with and had the most experience in was talent representation,” he disclosed.

Furthermore, he broadened his horizon by pursuing an academic scholarship, focused on talent rights in the entertainment industry to further hone his skills and elevate himself to the top of the field. “Scholarship was not something that was new to me, especially when focusing on advocacy and the rights of individuals.”

Fashina has written many articles which one of these articles has appeared in many journals including the Sports Lawyers Journal, the most widely read sports law journal in the United States, and the article was as ‘timely and significant’ by other scholars. He was recently featured on the American podcast Brewin’ Black where he talks about his work and some of his experiences more in depth.

“I had my first article, “…How and to What Extent Can Social Movement Groups Use the Law to Affect Legal Reform and Contribute to Social Change?” published in the Bristol Law Review in 2019. The article focuses on the #FeesMustFall movement in South Africa and uses it as a case study on how social movement groups can engage in the law, to the extent necessary to achieve their goals but without sacrificing their principles.

While Fashina has written several academic articles on the entertainment industry, his most notable one is titled “Doping in Esports: How and to What Extent can we Look to WADA for Guidance”. The article has also been published by the Sports Lawyers Association, the premier organization for Sports Law attorneys in the United States.

The article focused on a new but booming area of entertainment: esports. In it, he tackled one of its most rampant and unchecked issues: doping. This involves the illegal use of normally prescribed medication such as Adderall and Ritalin by esports players to give them an unfair advantage.

Doping is already widespread in Esports. Beyond issues of competitive integrity, it poses significant health risks to players who feel like they may have to use these drugs to be able to compete.

In this article, Fashina dives into the world of doping and states how current regulations are failing the business’ stars. He notes that the non-prescribed use of nootropics can cause severe side effects and dependency. He advocates that any industry shift in talent protections must include effective anti-doping programs.

Fashina believes that a failure to include effective anti-doping programs will lead to the industry seeing honest athletes having to choose between doping in order to remain competitive or not competing at all.

Fashina has also appeared on an academic and entertainment podcast called Brewin’ Black to discuss his life and more about his works, including what inspired him to write his articles. https://youtu.be/rKG5SK1Tgek

“The fact that in nascent entertainment industries, whether it is films, television, music, or sports, the rights of the average entertainer, or even stars, are often second thought, to generating profit. So, he advocated for means that are goal-oriented for all stakeholders in the industry.”

Fashina is looking forward to continuing his work at the highest level as a talent representative and advocate in entertainment law with the knowledge and skills obtained through his academic writing.

RELATED ARTICLES: What can Nigeria gain from California’s seven-year rule for entertainment contracts?

RELATED ARTICLES: Investment and Partnership: How Nollywood can benefit from Hollywood 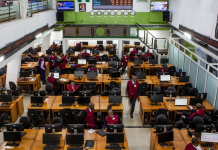 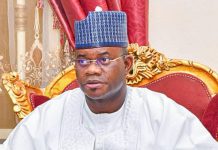