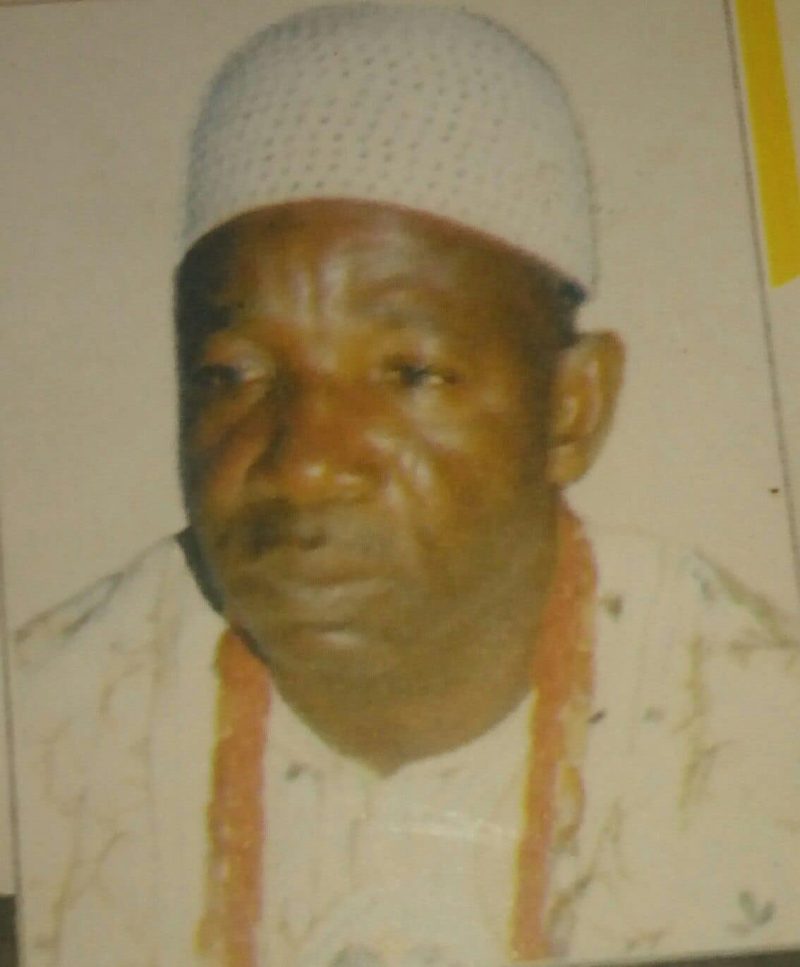 Oba Clement Olokotun, the Oloso of Oso, in Ajowa-Akoko, Akoko North-West Local Government Area (LGA) of Ondo State, has regained freedom from his abductors after being held captive for seven days.

The News Agency of Nigeria reports that the 66-year-old traditional ruler was kidnapped from his residence on Dec. 1.

The kidnappers later contacted the family to demand a ransom of N100 million to free the traditional ruler.

The source revealed that the abductors dropped the victim on the Kabba-Lokoja Road at about 10 pm on Wednesday after receiving the staggering sum to secure his release.

He added that “the traditional ruler is currently receiving medicare at a public hospital in Lokoja”.

“This is necessitated by his weariness, having been held captive for seven days.

“Kabiyesi has been released. He was released around N10 pm yesterday. That was the exact time the family was contacted all the way from Kogi State, where he was dropped between Kabba and Lokoja.

“The abductors collected N10m ransom, being money raised by government, fellow traditional rulers, chiefs of our town and our successful children who are based abroad.

“Our Kabiyesi is in the hospital in Lokoja, where he is being treated. This is because he needs medical treatment to regain his strength.

“He will soon reunite with his family here in Oso-Ajowa by the grace of God,” the source said.

Omisanya, however, said she was not aware if ransom was paid to secure the release of Oba Olukotun.

Share this on WhatsApp
Related Topics:7 dayscaptivityfreedomOndo traditional rulerregains
Up Next

NUJ recognises Osoba, Dokpesi, others as icons in media industry