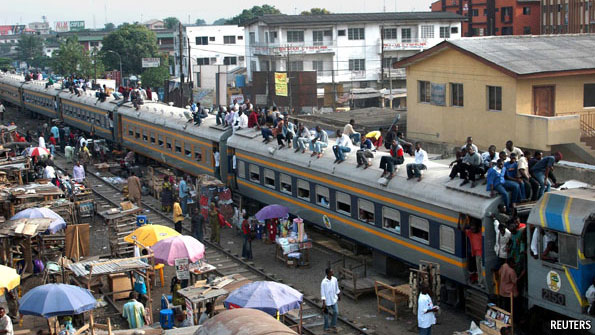 Onitsha, the capital city of Anambra state of Nigeria has been tagged the most polluted on earth, by the World Health Organisation [WHO].

The report released by the global health body, puts Onitsha as the first amongst other three Nigerian cities make the list of 10 most polluted cities of the world.

While Onitsha is first, Kaduna is the fifth and Aba, in Abia State, follows at the sixth position.

Share this on WhatsApp
Related Topics:most polluted cityOnitsha Anambra StateWorld Health Organisation (WHO)
Up Next

Rev. Supo Ayokunle is the new CAN president