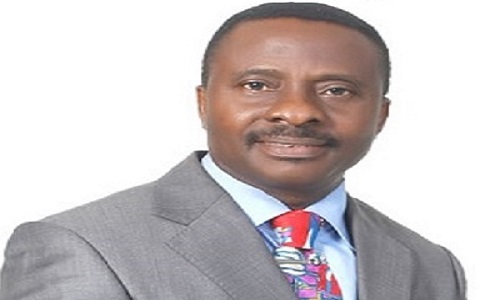 The Christian Association of Nigeria, CAN, on Tuesday elected Supo Ayokunle as its new president.

Mr. Ayokunle, a reverend, is the current national president of Nigerian Baptist Convention and takes over the CAN leadership from Ayo Oritsejafor.

The election was conducted at the National Ecumenical Center, Abuja.

At the poll, Mr. Ayokunle defeated his rival, Joseph Otubu of the Motailatu Church Cherubim and Seraphim Movement, MCCSW, with 54 votes to 28.

It was the immediate past president of the body, Mr. Oritsejafor, that announced the result of the election and declared Mr. Ayokunle his successor.