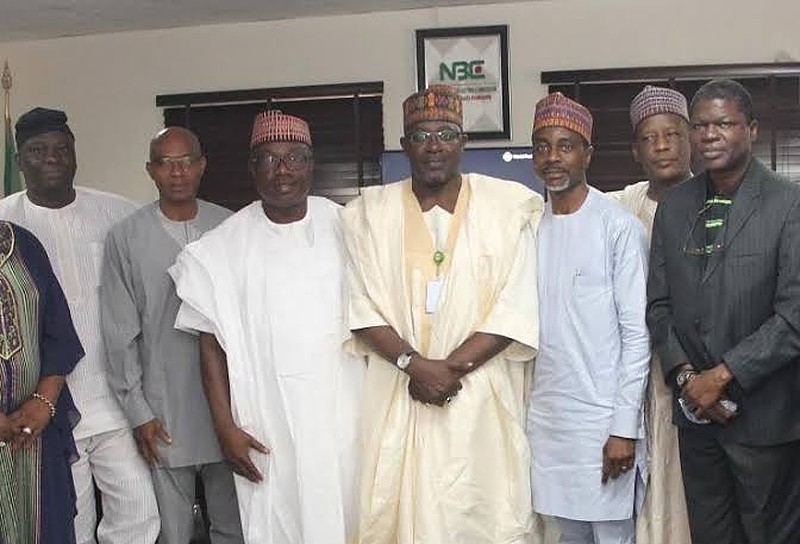 Malam Adamu Adaji, Director-General of National Boundary Commission (NBC), has called on border communities in Kebbi and Sokoto states to embrace peace and dialogue as the commission strived to demarcate the borders.

Adaji made the call at the Joint Meeting of Officials on Kebbi and Sokoto Interstate Boundary on Thursday in Abuja.

The NBC boss said the Kebbi/Sokoto interstate boundary emerged from the part of the internal boundaries of the old Sokoto State in1991.

According to Adaji, the boundary is approximately 350km in length, adding that the Commission’s first attempt on the boundary was in 2008, stressing that the planned demarcation of the entire boundary then could not be achieved.

“The meeting identified the flashpoints on the boundary are Augie/silame, Tambuwal/Gwandu, and Sanyinna/Gwandu sectors of the boundary.

“In December 2008, a meeting of experts was convened to screen relevant documents presented from both states which were classified as Primary, Secondary and Tertiary Documents.

“The boundary has witnessed relative peace over the years, and I must commend the two states and the traditional institutions that have made that possible.

“It is, however, disappointing that the commission recently received reports of disputes in Tambuwal and Jega sectors.

“This misunderstanding must be resolved as quickly as possible so as not to create any bad blood among our people.

“It is against this background that I wish to urge the leaders who are in authority to kindly take steps to encourage and ensure that the cordial relationship and peaceful boundary regime is sustained,” Adaji said.

The NBC boss explained that border communities relied on their leaders to bequeath to them a clear boundary devoid of any political sentiments, and to sensitise them that the boundary served as the limits of administrative jurisdictions only.

He commended all the stakeholders for their patience and cooperation, and urged them to continue to promote the peace amongst the common border communities.

“The Federal Government, in close

collaboration with the two states, will expedite actions to demarcate the boundary, to take advantage of the belief that good fences made good neighbours.”

Dan’Iya explained that the lingering boundary disputes between border communities in Sokoto state and Kebbi dated back to 1991 when Kebbi was created out of Sokoto State.

“But due to the historical antecedents and the leadership of the two states, they do not mind to address these problems. It has become imperative to find solutions to the lingering problems.

“I therefore, on behalf of the government and good people of Sokoto State pray and wish to have a mature and peaceful deliberation in the interest of our communities and by extension, our dear country,” Dan’Iya prayed.

Similarly, the Deputy Governor of Kebbi State, retired Col. Samaila Yombe Dabai, said the two states were one, because they shared same culture and history.

“However, the issue of boundary is important, because it touches the lives of the people.

“We need to go back and enlighten our people that boundary is just for administration purposes, not dividing the two states.

“Kebbi state welcomes the ideas by NBC to come in, so that the problems of the flash points would be put to rest.

“We assure that the delegation here will convey the decisions taken in this meeting back to the state.

“However, our minds are open. I want to call on us to widen our minds of tolerance on these issues. This will help our states and communities. We also register our appreciation to NBC and Sokoto state,” Dabai said.

The News Agency of Nigeria reports that Dabai was represented at the event by the Surveyor General of Kebbi, Mr Kabiru Argungu.