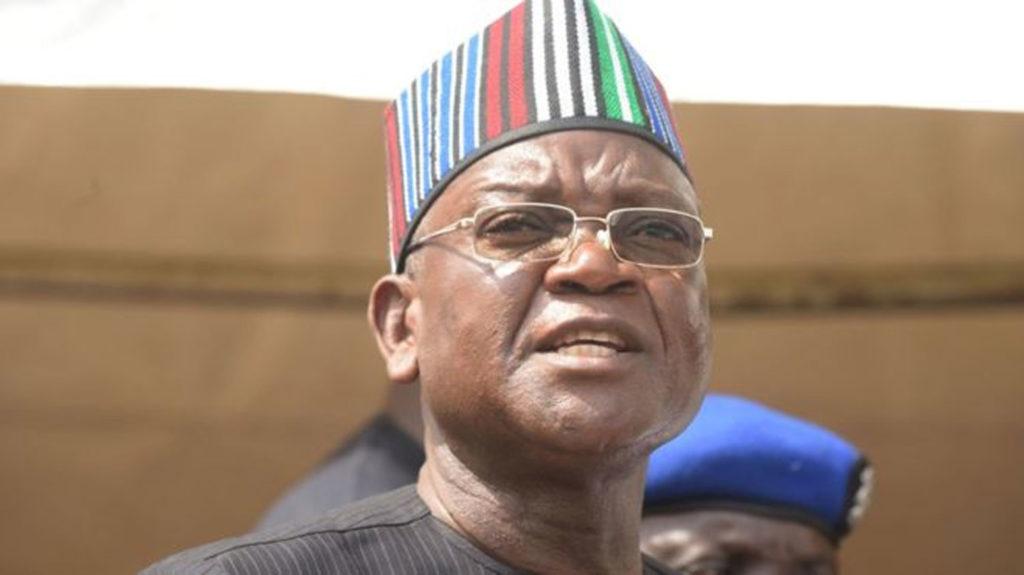 Gov. Samuel Ortom of Benue has appealed to President Muhammadu Buhari to reject the direct primaries adopted by the National Assembly in Electoral Act amendment bill for selection of parties candidates.

Ortom who made the call when he interacted with newsmen on Tuesday in Abuja, said that direct primaries was not in the best interest of the country.

He said that the Independent National Electoral Commission (INEC) lacked the required personnel to monitor the conduct of direct primaries by political parties.

“The electoral law should allow political parties to adopt any of the process suitable for them in conducting their primaries.

“The adoption of direct party primaries will only give the governors more power to do whatever they want,” Ortom said.