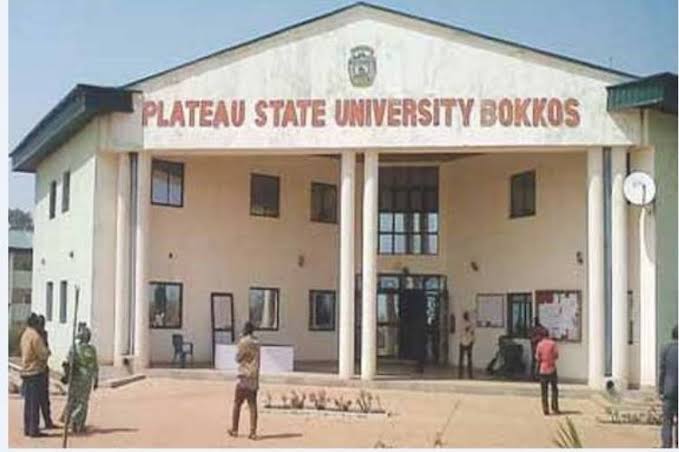 Share this on WhatsApp
Spread the love
By Kingsley Chukwuka
The N30,000 released by the Plateau State Government as hazard allowaonce is yet to get to us, the Senior Staff Association of Nigerian Universities (SSANU), Bokkos University Chapter has said.
Staff of the Bokkos State University who protested Monday, said out of the N30,000 released, only N15,000 is being adminstered to them.
The workers who came out in their numbers, carried placards with various inscriptions; “pay us our minimum wage arrears”, “Izam where is our hazard allowances”, “mainstream our hazard allowance at N30,000”, “earned allowance is a right, not a previledge”.
The branch Chairman of SSANU, Mr Rimdap Timnan, while adressing his colleagues, said that they have four issues that necessitated the action.
“First of all, the University Governing Council approved the amount and those to be paid hazard allowance.
“Government has released the sum of N30,000 for the payments but management is implementing 15, 000 which is half of what council approved.
“Secondly, the government has not shown commitment to the payment of arrears of earned allowances and minimum wage owed our members.
“Not even a kobo has been released by the state government for the payment of arrears of earned allowances or minimum wage.
“Thirdly, the management of the University under  the leadership of Prof. Yohanna Izam has illegally withheld our checkoff dues for 32 months, which is criminal.
“Fourthly, we are being owed two months of salaries our members have been working without salary for more than two months,” he said.
Timnan stated that the state government has not shown commitment to the regular payment of subvention to the university.
According to him, the association on July 2, 2021 gave the management a 21-day ultimatum to proceed on strike on the expiration of the ultimatum on July 23rd
He added however, that with the intervention of the Governing Council they did no embark on the strike.
“Why they look into the issues in dispute, we showed our understanding and we pleaded with our members, our members stayed action for another four weeks.
“And the four weeks expired on the 29th of August, about three months ago. Up till now, nothing has been done to address the issues.
“If these grievances are not addressed by Wednesday, we will be holding a congress to determine by secret ballot whether we should proceed on strike or not,” he added.
Share this on WhatsApp Female student first in 38 years to graduate with First class 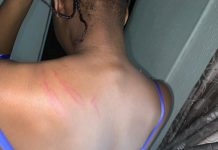 That self-indicting statement by King Solomon College, Uyo: My Take 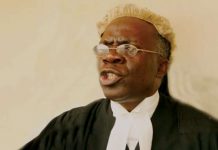