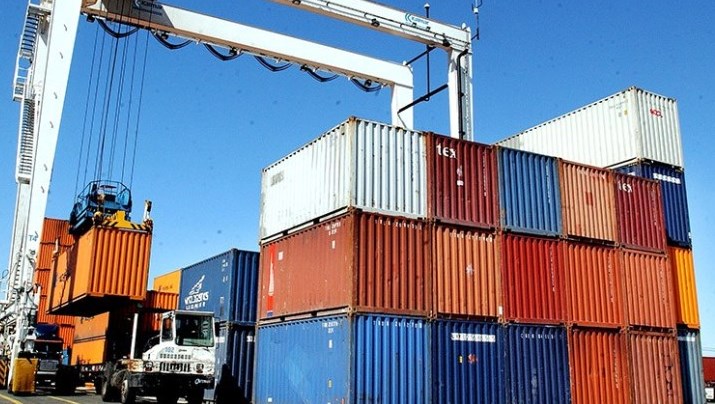 The latest stat is contained in the newly released foreign trade report by the National Bureau of Statistics (NBS).

Nigeria’s international trade suffered a pull-back in 2020, following the covid-19 pandemic. However, trading activities have picked up as most economies have lifted the ban on cross—border movements in the country.

Also, the sustained debacle between global oil power, Russia and other western economies due to its attack on Ukraine, which has seen the price of crude oil remain the high has also benefited Nigeria’s export earnings, although inadequate production and oil theft have restricted the growth in earnings.