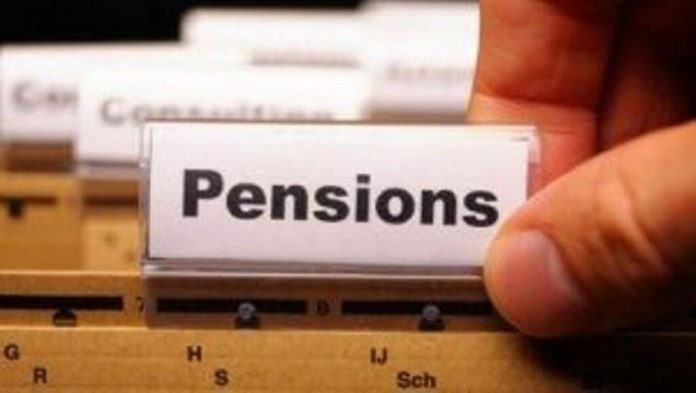 Twenty-two states of the federation are yet to enroll their workers in the monthly pension scheme established seventeen years as a contributory pension scheme for civil servants.

According to the latest quarterly report from the National Pension Commission, PenCom only Benue, Kaduna, Delta, Edo, Ekiti, Lagos, Ondo, as well as Osun are currently enrolled in the CPS scheme designed to help eliminate the challenges associated with Pension funds.

Any hope of implementing it this year has also been dashed as the states have failed to make provisions for the new pension requirements in their 2022 budgets.

For instance, Niger State enacted a Law on the CPS in 2006. It suspended implementation of the CPS in April 2015 but amended its Law in 2017 to extend its transition period to exempt some employees from the CPS.

Kebbi State on the other hand has enacted a law on the CPS and is remitting only 7.5 per cent of employee pension contributions.

However, some states are operating their own pension scheme as mandated by the Pension Act.

For instance, Jigawa State enacted a law on the Contributory Defined Benefit Scheme, CDBS, in 2005 and further amended the law in 2015.

Yobe State is operating the Defined Benefit Scheme, DBS while Kano enacted a law on the CDBS in 2006 and implemented the scheme.

PenCom report also showed that some of the listed states have at one point tried to implement the CPS but with hitches.