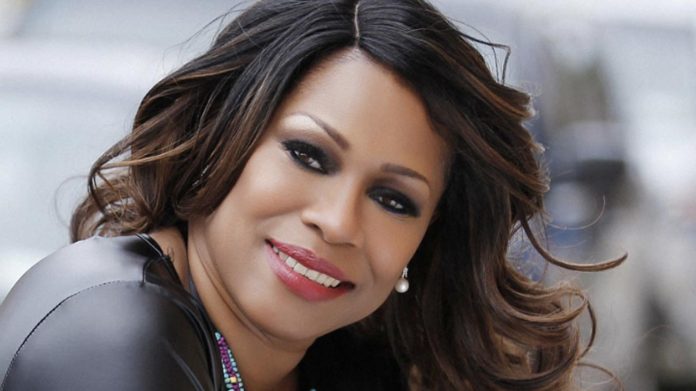 Share this on WhatsApp
10. 2shotz
Popular rapper ,William Orioha, known as 2Shotz, relocated to the United States of America and is now a professional photographer and filmmaker.
9. Lola Alao
Popular Yoruba actress left her acting career in Nigeria and relocated to Canada. She also had a production company with over 30 produced movies under it.
8. Robert Peters
Roberts Peters is a film producer, director, cinematographer and actor. He left Nigeria and relocated to United States of America.
9. Femi Ogedengbe
Nollywood actor, Femi Ogedengbe, relocated to the US in 2016. He’s now working as a security guard over there. He said poverty pushed him to relocate.
8. Victoria Inyama
Hit Nollywood actress, Victoria Inyama, relocated to The United Kingdom after getting married to Godwin Okri.
7. Rita Nzelu
Popular actress, Rita Nzelu, relocated to London with her husband, Simeon Okoro, to start a family. She starred in iconic movie, Living in Bondage.
6. Laide Bakare
Nollywood Yoruba actress, Laide Bakare, relocated to America and is now a citizen there.
5. Georgina Onuoha
Georgina Onuoha was big in Nollywood before relocating abroad to start a family. She worked as a health information specialist and a financial adviser.
4. Sandra Achums
She was one of the most sorted after actresses in the 90’s. She relocated to Germany with her husband to start a family.
3. Pat Attah
Pretty boy Nollywood actor, Pat Attah, left Nigeria and relocated to Germany where he got married.
2. Stella Damasus
Beautiful and talented Nollywood actress, Stella Damasus, relocated to America after getting married to Nollywood director and producer, Daniel Ademinokan.
1. Regina Askia
Regina Askia was a former beauty queen and top actress in Nollywood. She left her successful acting career and relocated to America to start a family. She’s now a nurse.
Share this on WhatsApp 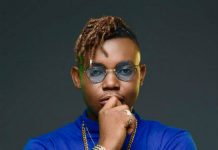 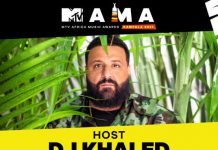 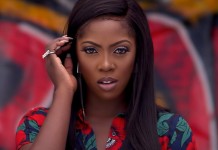