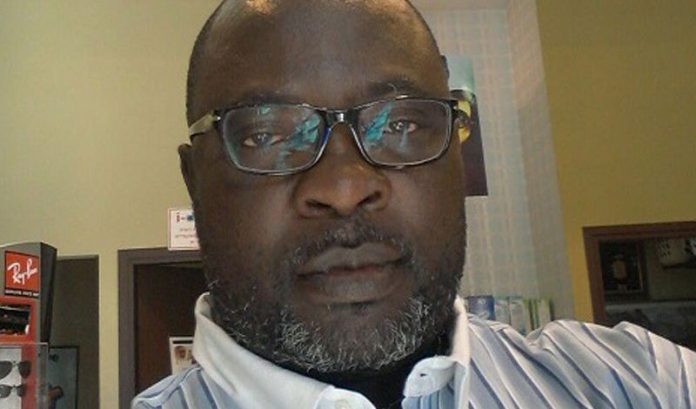 Share this on WhatsApp
The Peoples’ Democratic Party has dismissed as hollow and laughable the list of names released by the ruling All Progressives Congress (APC) as looters, describing it as an extension of the ruling party’s media trial.
National Publicity Secretary of the party, Kola Ologbondiyan who stated this in a statement on Friday challenged the APC to come up with names of its own members against whom the Federal Government had secured convictions.
He said the list issued by the Minister of Information and Culture, Alhaji Lai Mohammed, only goes to show that the All Progressives Congress (APC) and the Presidency have no proof of corruption against the PDP.
He added: “In its frenzy and desperation, the federal government even included names of individuals who are not standing trial or under investigation for any act of corruption, as well as those who are not even PDP members.
“The Muhammadu Buhari-led federal government has manifested its frenzy by going after matters that are in court and in which none of the persons have been convicted, thus betraying their wickedness and desperation to mislead the public and the court and divert attention from the heavy looting involving their members.
“It is unfortunate that the APC and its government, under whose watch, horrendous sleazes are happening on a daily basis, and a government that has failed to fulfill the littlest of its campaign promises, can spend a wholesome three years searching for flimsy allegations to discredit our party and its members.”
The statement continued: “This is a government that is yet to account for $26 billion (N9 trillion) stolen through corrupt oil contracts in the NNPC; N1.1 trillion worth of crude diverted to service APC interests; N18 billion Internally Displaced Persons (IDPs), intervention fund stolen by APC officials, including their former Secretary to the Government of the Federation (SGF), Babachir Lawal; the N10 billion National Health Insurance Scheme (NHIS), for which members of the Buhari cabal were indicted; as well as the Mainagate, where the APC government recalled and reinstated an individual indicted for scam running into billions of naira.
“This is in addition to cover provided for serving ministers indicted for corrupt enrichment, among whom is a prominent former APC governor from the South-South, who was indicted by his state for stealing billions of naira to fund Buhari’s campaign in 2015.
“We emphatically say that the PDP is on a rebound and such flimsy allegations by the APC and its horde of looters, who stole humongous wealth from their respective states of the federation to sponsor an incompetent candidate in 2015, cannot stop us from challenging the federal government to fulfill its campaign promises,” he said. 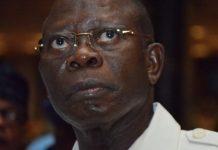 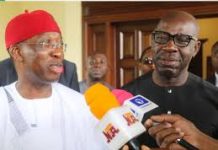