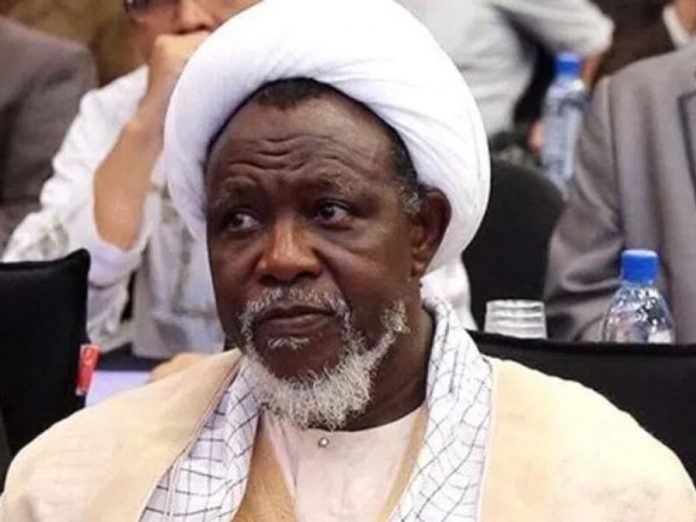 There was palpable fear in Kaduna over breakdown of law and order as the Kaduna State High Court on Wednesday resumed sitting and was set to deliver judgement on the no-case submission filed by the leader of the Islamic Movement in Nigeria (IMN), Sheik Ibraheem El-Zakzaky. Accordingly, contingents of police and army personnel were drafted to strategic locations and the city, including the court environs.

While security was tightened in the Kaduna metropolis, all roads leading to the High Court complex were barricaded by security operatives. Supporters of El-Zakzaki were not given open space to express their solidarity while the court was in session as had been their tradition over time.

El-Zakzaky is being prosecuted in the past four years with his wife, Zeenah Ibrahim, on eight-count charges of culpable homicide, disruption of public peace and unlawful Assembly, etc. brought against them by the Kaduna State government.

They arraigned in the State High Court presided by Justice Gideon Kurada on Wednesday morning, conveyed by operatives of the Nigerian Correctional Service, with tight security.

The lead counsel to El-Zakzaky, Femi Falana, Senior Advocate of Nigeria (SAN), had argued that all the 15 witnesses presented by the prosecution counsel were unable to establish any connection between the alleged crimes and El-Zakzaky. He, therefore, made no-case-submission, urging the court to dismiss the suit.

Falana at the last sitting on July 1st, 2021, demanded the Kaduna Stager High Court to order the release of his clients and quash the charges against them, arguing that there was no criminal case established against them so far by the Kaduna State Government.

The prosecuting counsel, Daris Bayero, had presented 15 witnesses who testified against the defendants. The witnesses included two army officers, a retired director of the State Security Service (SSS), police officers and a medical doctor.

El-Zakzaky has been in detention since December 2015 with his wife, after a bloody clash between the Shi’ite Muslims and Army personnel on the convoy of the then Chief of Army Staff, Lt. Gen. Tukur Buratai, in Zaria, Kaduna State.