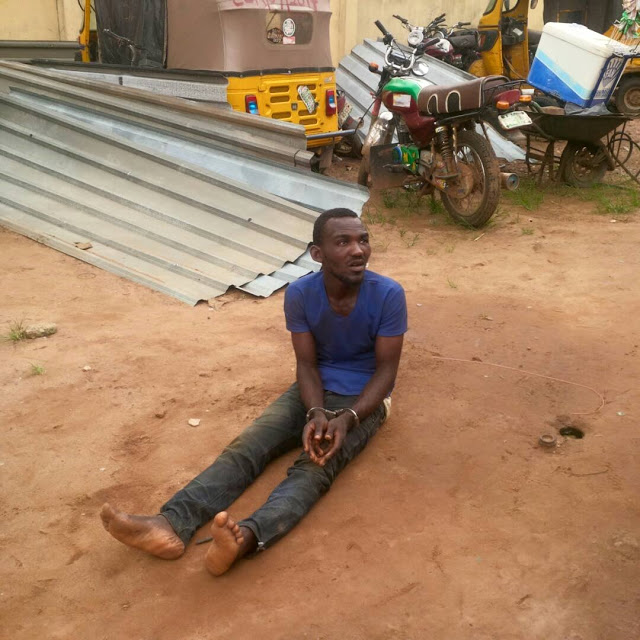 Share this on WhatsApp
Spread the love
Two men have been arrested for carrying the head and body of a young school boy who was declared missing on Wednesday in Ikorodu, Lagos state.
It was learnt that a friend of the boy’s father took him out to an unknown pastor around Odogunyan-Ikorodu and did not return home with him.
However, it was further gathered that the boy was beheaded and his head buried underneath the altar of the undisclosed pastor’s church.
As the boy was not seen later in the day, his father was said to have asked his friend where his son was, he responded that he had already left him to come back home.
Not satisfied with the explanation and nursing some feelings, he reported the case to the police who promptly arrested the friend immediately.
As a result, he was said to have confessed to the police that the boy was killed. He later led the police officers to where the head was buried.
Before that was done, the ‘pastor’ was said to have fled to an unknown destination while the police have commenced necessary investigations.
Share this on WhatsApp
Related Topics:murderMurder CasePolice
Up Next