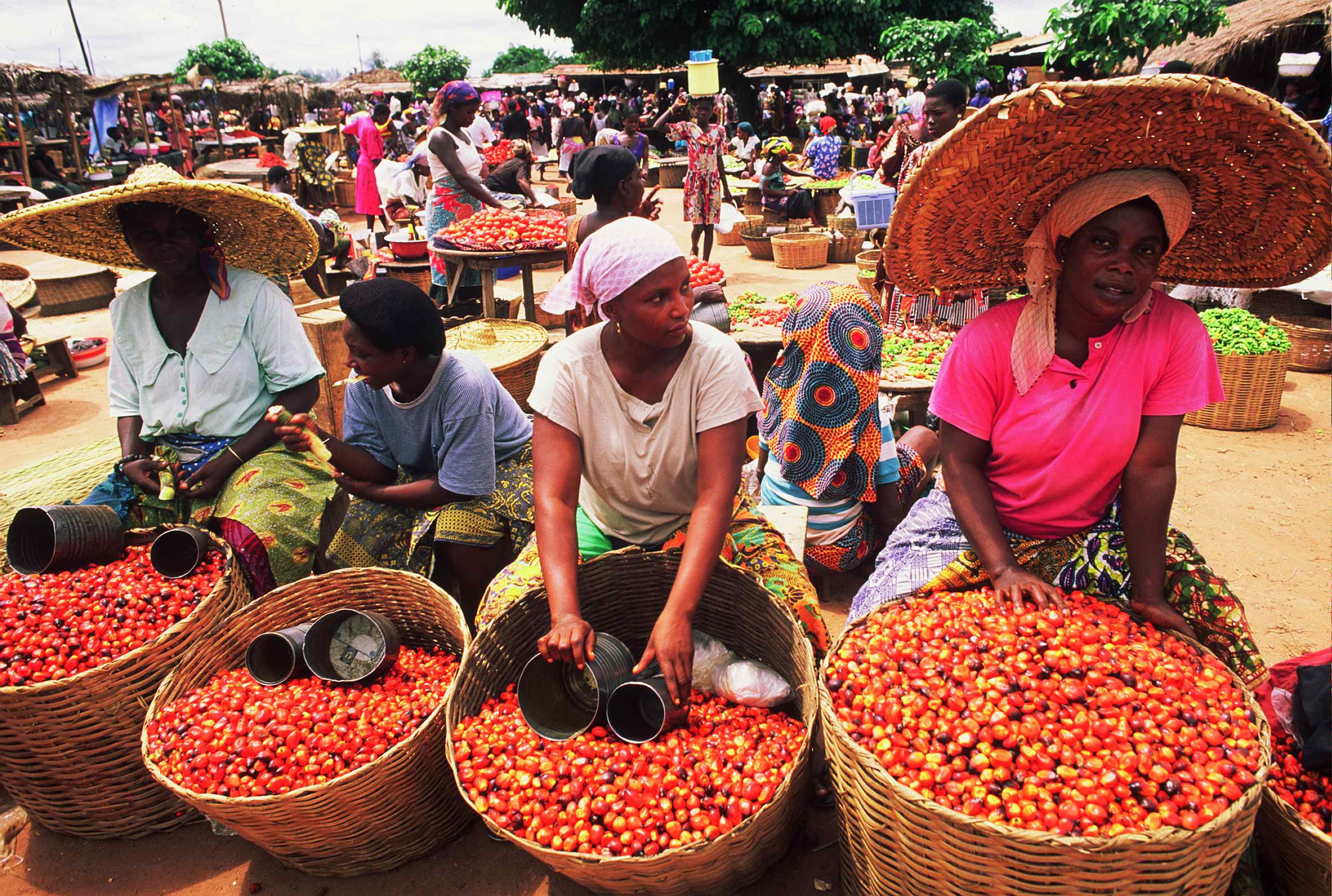 Prices of major household commodities have increased significantly in the past two weeks as the Christmas festive season approaches.

A big basket of round shaped tomatoes increased significantly by 11.1% to sell at an average of N10,000 from an initial N9,000.

The price of a big basket of oval-shaped tomatoes also witnessed a significant increase of 14.3%, as it now sells for N8,000 compared to an initial N7,000.