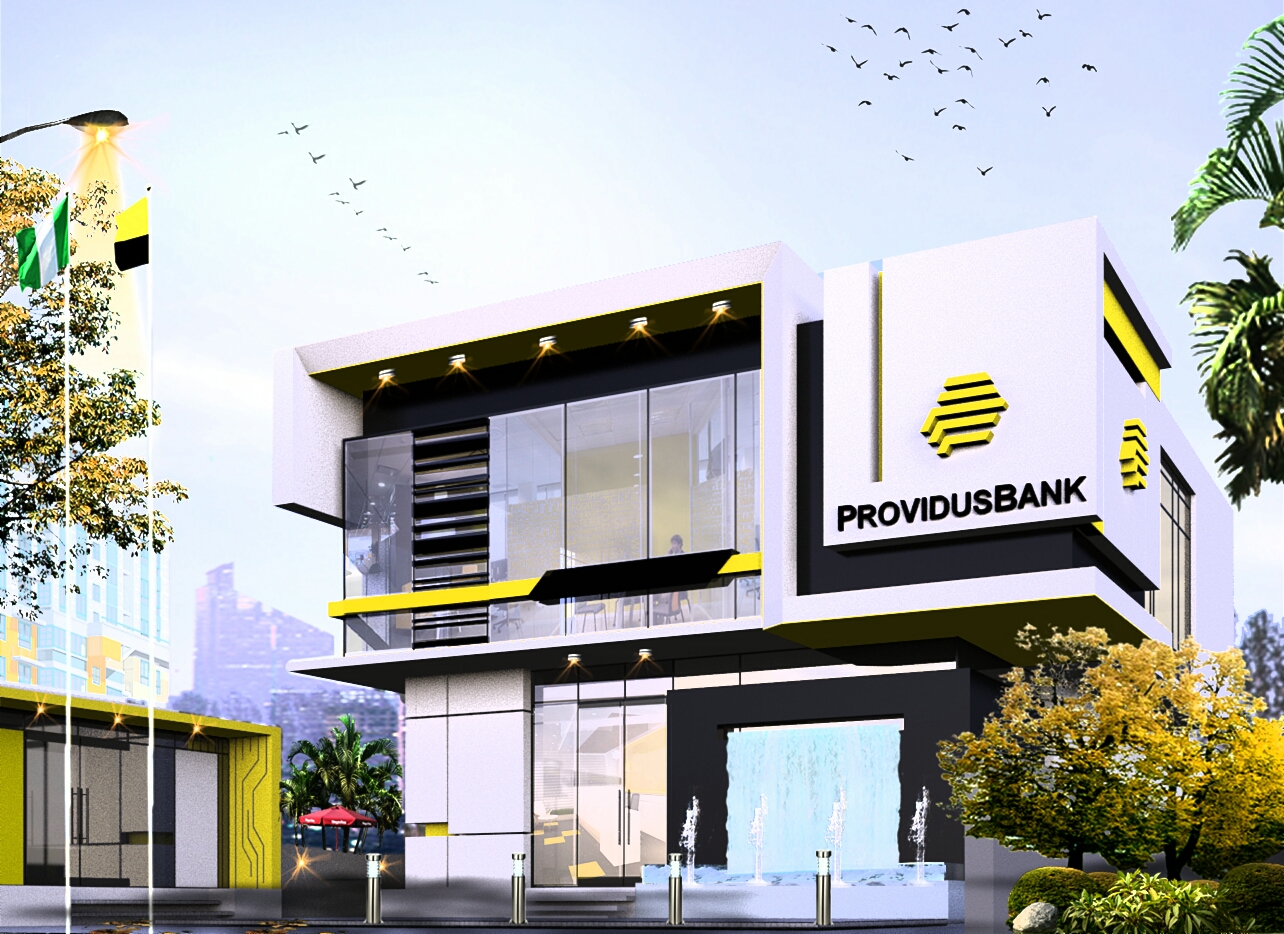 A customer of Providus Bank, Aqua 10 Nigeria Limited has dragged Providus Limited before a Federal High Court in Lagos over the disappearance of N559m from its account.

In its judgment, the court ordered the bank to transfer back the remaining balance of N329,454,650.28 alleged to have been fraudulently transferred from the company’s account.

Justice Lifu in his judgment, ordered as follows: that the first defendant that is Providus bank limited “is hereby ordered or directed to move or transfer the plaintiff’s fund in the account of the 6th, 7th and 8th defendants to the plaintiff’s account kept with her.

It also awarded the cost of N100,000 against the bank and in favour of the plaintiff.

The judgment of the court was sequel to a suit filed brought before the it by Barrister Kelechi Chukwu on behalf of Aqua 10 Nigeria Limited against Providus Bank Limited and seven others namely, Jethra Designs Investment Limited, Vacubeg Group of companies limited, Heroes Heights construction company Limited, Vacubeg Investment Limited, North Alta Trading Limited, Abiodun Shoyombo Trading under the name and style of Seatea Enterprises, Abiodun Afeez Adeyemi Trading under the name and style of Adeyemi Digital Enterprises.

In an affidavit sworn to by the Managing Director of the company, Oladipo Okuntola, he alleged that sometime around 9th and 12th of July, 2021, the total sum of N558,569,000 were removed from the account of his company in Providus bank Limited to the account of Jethra Designs Investment Limited in another bank, the funds were moved in 8 tranches.

He said the funds were meant for the payment for goods to be purchased from HG Honkong Company Limited and new silver industry company Limited in China, adding that the funds were again moved from the account of Jethra Designs Investment Limited to Vacubeg Group of companies limited.

The bank’s counsel Ifeoluwa Badejo submitted that the bank reversed the sum of N50,700,000, from the account of the 6th defendant to the Economic and Financial Crimes Commission following the order issued by Justice Chukwujekwu Aneke, and that same was not done with intention of interfering with justice in this case.

How I married my father, bore two children for him, lady confesses