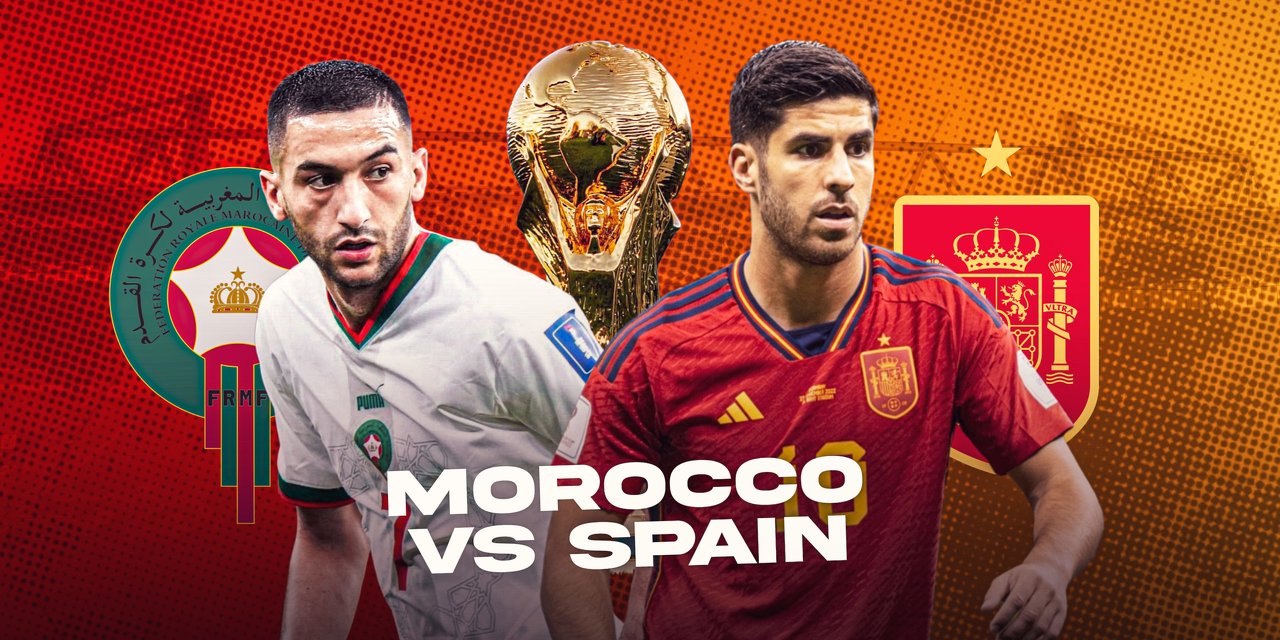 Morocco will start Tuesday’s last-16 World Cup clash against Spain as underdogs but they are ready to play another “final” to upset the 2010 champions, 36 years after their last appearance at this stage of the tournament.

The Maghreb side advanced to the top of their group by beating Canada and Belgium, and drawing with Croatia, reaching the last 16 for the first time since they lost 1-0 to West Germany in 1986.

“It’s going to be a very difficult game against one of the best teams in the world, they’re among the top favourites,” Coach Walid Regragui told a news conference on Monday.

“We have, however, our own qualities, and we’ve had an extra day of recuperation. If we can knock them out, it will be a big surprise.

“I told the players, before the World Cup, we’re playing only finals here. We’ve played three finals in the group phase and now it’s our fourth final.”

Spain and Morocco drew 2-2 in the group stage in 2018, but Regragui insisted that the game was behind both teams and that his side would need to be fully focused as details will make the difference.

“I loved our second half against Canada, when we stuck to our plan and were extremely concentrated. Against Spain, we’ll have to play the whole game like this,” he said.

Another factor for Morocco will be to deal with the emotional side of the clash at the Education City stadium.

“We haven’t been at that level for 36 years, so me and my staff will have to manage the players’ emotions,” said Regragui, whose team have conceded only one goal in six games since he took charge last September.

“It is the biggest game of our history but I hope the biggest will be the next one (in the quarterfinals). Our elders cannot replay their game against West Germany while the Spain game is ahead of us.

“I will tell the players to enjoy themselves, as millions in Morocco will be watching. We have to accept that Spain will have possession. We have our strengths, we abandoned possession to Belgium and Croatia and it worked well. Our plan is that they don’t know what to do with the ball.”