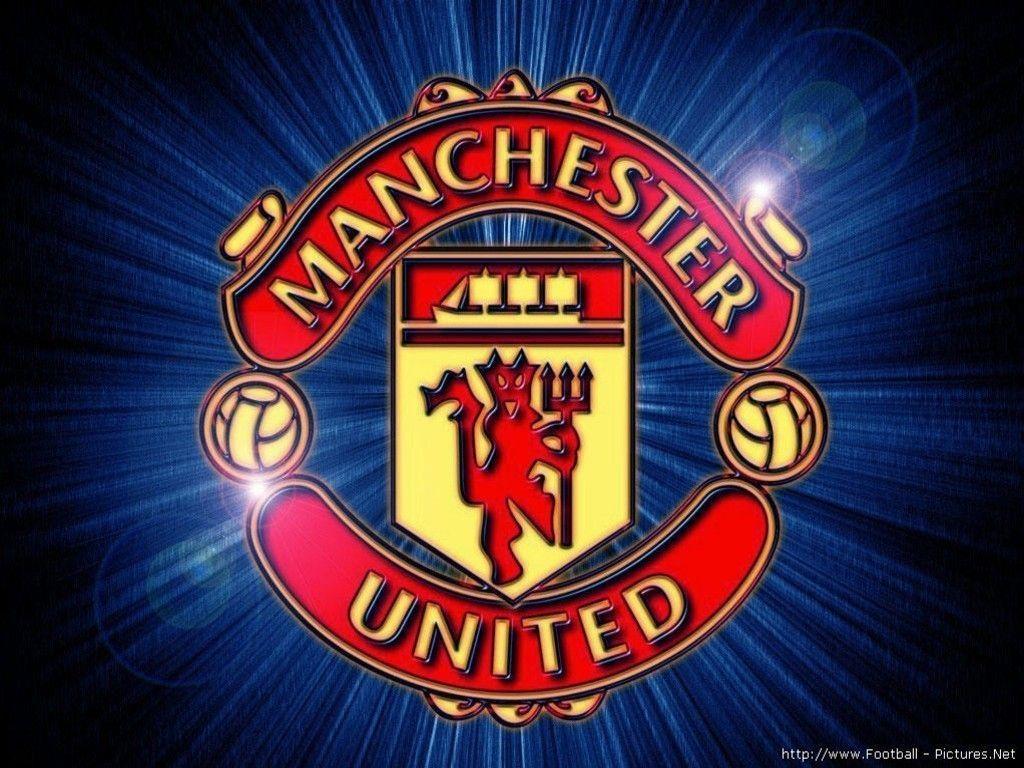 Manchester United new boy Casemiro had been adjudged the best midfielder in the world by his national team skipper Neymar.

The Seleção became the second team after Les Blues of France to confirm their place in the last 16 of the World Cup with Casemiro scoring a superbly taken half volley seven minutes from full-time on Monday to register the only goal of the match.

Neymar with Casemiro on national duty

National Daily understands that Neymar has wasted no time to hail his teammate as ‘the best midfielder in the world’ after the Manchester United star’s stunning winning goal against Switzerland.

Brazil had struggled to break down a resilient Swiss side but a moment of magic from the 31-year-old United’s new boy settled the game with Brazil qualified with a game to spare.

Casemiro, who joined United from Real Madrid in a £60million deal in the summer, provided an equally dominant performance in midfield in his side’s opener against Serbia with Neymar heaping praise on his teammate.

He tweeted after the 1-0 win: ‘Casemiro has been the best midfielder in the world for a long time.’

Neymar missed Monday’s victory having suffered a sprained ankle in the victory over Serbia last Thursday.

The Paris Saint-Germain star will miss Friday’s final group game against Cameroon but there is optimism he will be fit for Brazil’s last 16 tie.

Full-back Danilo will also miss that game having suffered an ankle injury of his own against Serbia.

Brazil remain among the favourites in Qatar, having been eliminated at the quarter-final stage by Belgium four years ago in Russia.

Casemiro believes the current group is better equipped to go further this time around.