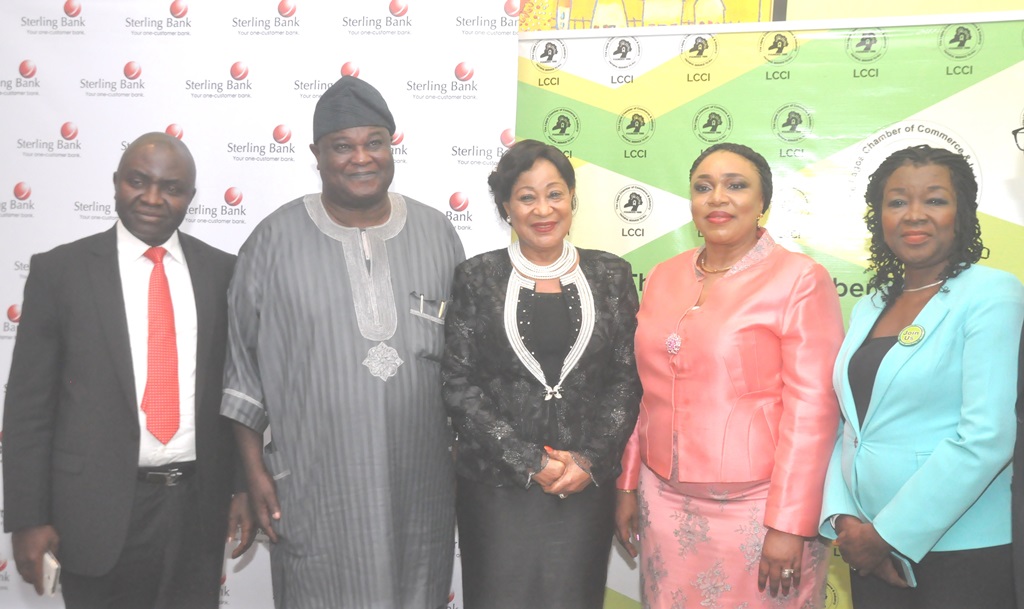 Renowned economist and Chief Executive Officer of Economic Associates, Dr. Ayo Teriba, has advised the Federal Government to open up the economy to foreign direct investment to get Nigeria out of economic recession and keep it on the path of sustainable economic growth.

Teriba stated this at a breakfast session of the Financial Services Group of the Lagos Chamber of Commerce and Industry (LCCI) with the theme: Economic recovery and growth plan: Roadmap to a sustainable economy held in Lagos on Wednesday.

The renowned economist who spoke on Nigeria’s economic outlook: Getting out of recession cycle as a keynote speaker advised the Federal Government to open up the economy to foreign investors.

“There is need to open up Nigeria to receive massive foreign investments just like Saudi Arabia and India. This will unlock vast and latent opportunities in the country.”

In her welcome address, Mrs. Mojisola Bakare, Chairperson of the group and General Manager, Corporate Banking, Sterling Banking, said they were keen on the resolution of issues affecting Nigeria’s economic development, remarking that it has become necessary to discuss the theme of the breakfast session.

She said the topic of the session was motivated by the recent launch of the Economic Recovery Growth Plan (ERGP) by the Federal Government with the three broad strategic objectives of restoring growth of the economy, investing in the Nigerian people and building a globally competitive economy as a blueprint for recovery in the short short-term and a strategy for sustained growth and development in the long-term.

According to her, the capital market is also on the upward swing though at a slow pace coupled with renewed effort of the Federal Government on the ease of doing business, adding that “Generally, the other economic indices are pointing towards our exit from recession by September 2017 as predicted by the World Bank.”

Also speaking, the President of LCCI, Chief Dr. (Mrs.) Nike Akande noted that with the Nigerian economy highly import dependent, consumption driven and undiversified, it has become necessary for government to draw a roadmap for economic diversification that would drive sustainable growth and development.

The President of the Chamber who was represented by the Deputy President, Mr. Babatunde Ruwase also remarked that it has also become imperative for the FG to create initiatives that would restore growth, a competitive economy and provide an enabling business environment that would empower the private sector in delivering its mandate towards the actualization of the EGRP.

She said that Nigeria remained one of the developing nations with high returns on investments, noting that with governments’ renewed focus on growth sectors like agriculture, solid minerals, creative and entertainment, power, automobiles, infrastructure and technology, Nigeria will remain a major investment destination on the African continent.

Share this on WhatsApp
Related Topics:Dr. Ayo TeribaEconomic AssociatesLagos Chamber of Commerce and Industry (LCCI)recession
Up Next

Nigeria uses 44% of revenue in May to service debt