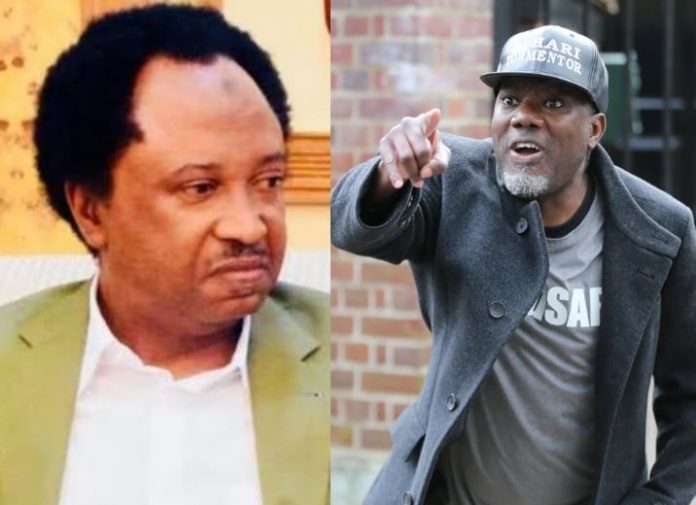 Reno Omokri took to his Facebook page to reveal his opinion on how aspiring politicians can be successful. He used the case of Senator Shehu Sani of Kaduna State as an example, after he just lost the governorship primary electric the People’s Democratic Party (PDP).

According to Reno Omokri, social media is influential without any doubt, but in politics, ground work is even more influential. These are the reasons why Senator Shehu Sani was only able to secure two votes on the recently concluded PDP governorship primaries despite having over two million followers on Twitter. This means he got one vote for each million followers.

He also used Ahmad Bashir as an example, as he has over one million followers, but he got just 16 votes. He advised that politicians needs to do the leg work and not rely on twitter.

Reno Omokri concluded by reminding people that he has said it countless times that the entire population of Nigerian citizens on Twitter and Facebook is less than 20 million. This simply means that there are far more Nigerians who do not have access to social media, or the are simply not interested. This means that they can only be reached offline. See his post below.