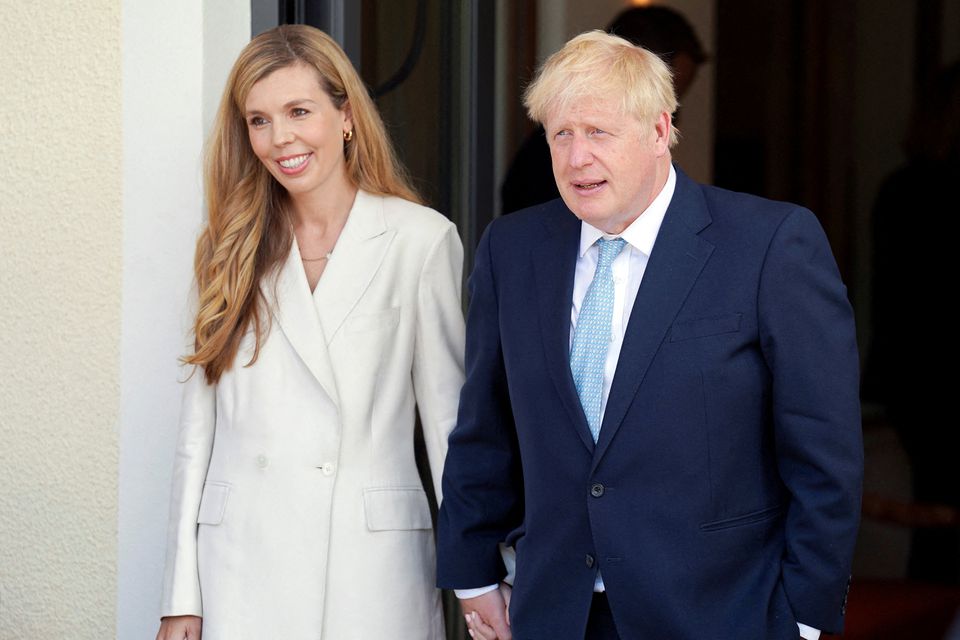 Boris Johnson has planned a July wedding party with his wife, Carrie, at his prime ministerial retreat, multiple sources have said.

Johnson, who resigned on Thursday, and his wife have sent save-the-date invitations to guests to the party at Chequers, the prime minister’s grace-and-favour home in Buckinghamshire, at the end of the month.

The pair married last year in a small ceremony with 30 guests because of Covid restrictions, but Johnson’s spokesperson said at the time they planned to celebrate again in summer 2022.

It is the third marriage for Johnson, who has two children with Carrie.

The ceremony last year at Westminster Cathedral was prepared in secret and guests celebrated in the Downing Street garden, with just one official photograph released.

The plans for the wedding party at Chequers, first reported by Bloomberg, are likely to come under renewed scrutiny now that Johnson has said he would resign as Conservative leader and leave Downing Street when a new candidate is elected.