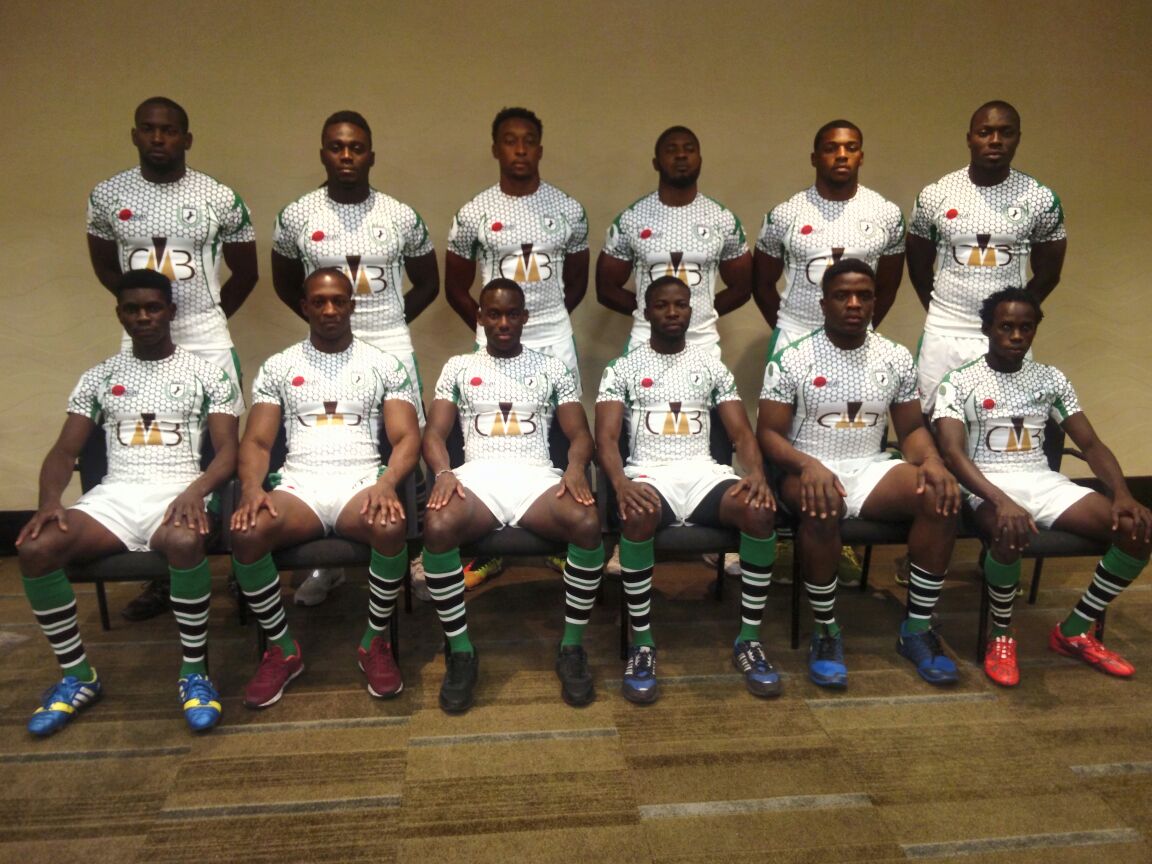 Rugby Africa held an Executive meeting in Gaborone, Botswana on May 25 where it lifted the suspension on the Nigeria Rugby Football Federation (NRFF) from participating in any international championship and pledged to help the game grow in the country,National Daily learnt.

Nigeria was suspended from all international activities following a leadership crisis that trailed last year’s election in to the board of the federation. The suspension stopped Nigeria from featuring in some international engagements in 2017.

Rugby Africa’s new stance is not unrelated to the outcome of its investigations into the crisis. Rugby Africa’s top Executive Mr Khaled Babbou reported that the NRFF General Assembly held in March, 2018 was properly constituted and that the new constitution which had been reviewed ahead of time was lawfully adopted by stakeholders to chart a new path for rugby in Nigeria.

‘’As far as Rugby Africa is concerned, this means that the NRFF is eligible to participate in the Regional Sevens Prequalifier tournament which will take place in Cote d’Ivoire in September. Further detail will be communicated about this competition from our office’’. Says President of Rugby Africa; Abdelaziz Bougja  in the letter written to NRFF President on Monday.

NRFF President, Kelechukwu Mbagwu commended Rugby Afrique for giving Nigeria the nod to rejoin the international scene. He pledged that his administration would not relent in making rugby more popular in the country.

“Cote d’Ivoire would host the Rugby Africa Regional Championship later this year, but Nigeria is on the waiting list to host if they are not ready. The Northern domestic league would start on 30th June with eight clubs. The South South league, which is making its debut in Nigeria, would commence soon. My target is to see that rugby is played in all part of the country. This is why we also focus on grooming children in rugby,” Mbagwu declared.

The  Teams Manager; Mr Dele Coker told National Daily that ‘’We can confirm that the match against Niger Republic will take place in Niamey on the 11th of August. Any prospective players who wish to represent their country at Senior Men’s, Ladies and Under 17 from within Nigeria or Abroad should complete the online forms at www.thenrff.com to register their commitments for July, August, September and October Rugby for Nigeria.’’

Rose tells his family not to come to Russia

Buhari planning to set me up, Obasanjo alleges